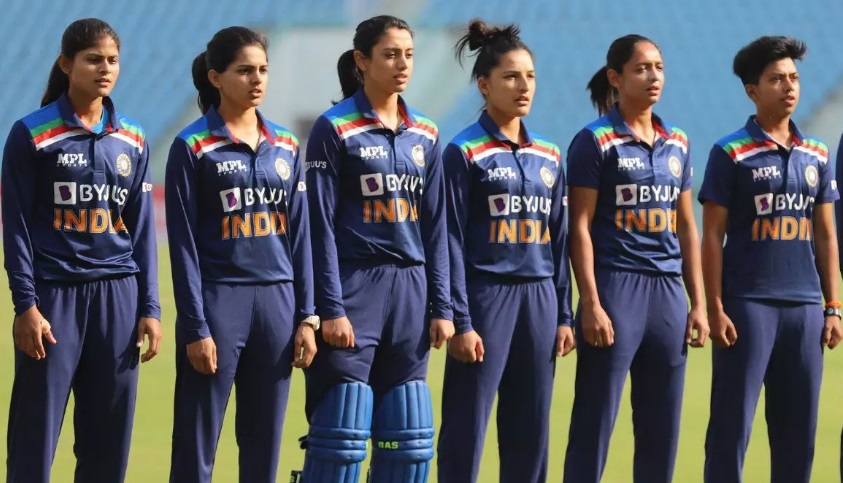 Both the Indian teams are awaiting their complete quarantine routine from the England and Wales Cricket Board (ECB). The ICC on Saturday did send a media release but it didn’t have any specific details about the duration of hard and soft quarantine.The Indian women’s cricket squad, which will be travelling to the United Kingdom along with the men’s team for their month-long series, will also undergo their hard quarantine in Southampton instead of Bristol where they are supposed to play their one-off Test match.

Both the Indian teams are awaiting their complete quarantine routine from the England and Wales Cricket Board (ECB). The ICC on Saturday did send a media release but it didn’t have any specific details about the duration of hard and soft quarantine.

“The Indian women’s contingent is not moving to Bristol on landing. Instead, they will also be going to Southampton with the men’s team and start their room quarantine. With ECB yet to send us the routine that we need to follow, the women’s team will only leave for Bristol once the quarantine period in Southampton is over,” a senior BCCI official privy to travel details told PTI on conditions of anonymity.

Both the teams will be putting up at the Hilton Hotel, which is a part of the Hampshire Bowl Stadium property.

“We need to plan our training schedule and for that intimation about the duration of the hard and soft quarantine period is very important. It is the ECB which will hand over a complete chart starting from day one of our managed isolation,” the official said.

It is expected that the women’s team will be putting up at the same hotel which is adjacent to the County Ground in Bristol to ensure a safe bio-secure zone for the squad.

The women’s team will play their one-off Test from June 16-19 which also overlaps, for a couple of days, with the men’s World Test Championship final against New Zealand to be played at the Hampshire Bowl starting June 18.

India captain Virat Kohli and his white ball deputy Rohit Sharma will end their seven-day hard quarantine in India on Sunday and are expected to hit the gym for a full workout.

“Tomorrow their seven-day hard quarantine ends. They can now do their sessions for the next three days before departure. If you come to think of it, despite the team’s hard quarantine in India and six negative RT-PCR tests, they will have to undergo another round of hard isolation on reaching the UK. But these are tough times and you have to adapt accordingly,” the official added.

IPL 2021 Will Resume In UAE Due To “Weather Restrictions” In India: Jay Shah
BCCI In Talks With West Indies Board To Prepone CPL To Avoid Clash With IPL: Report