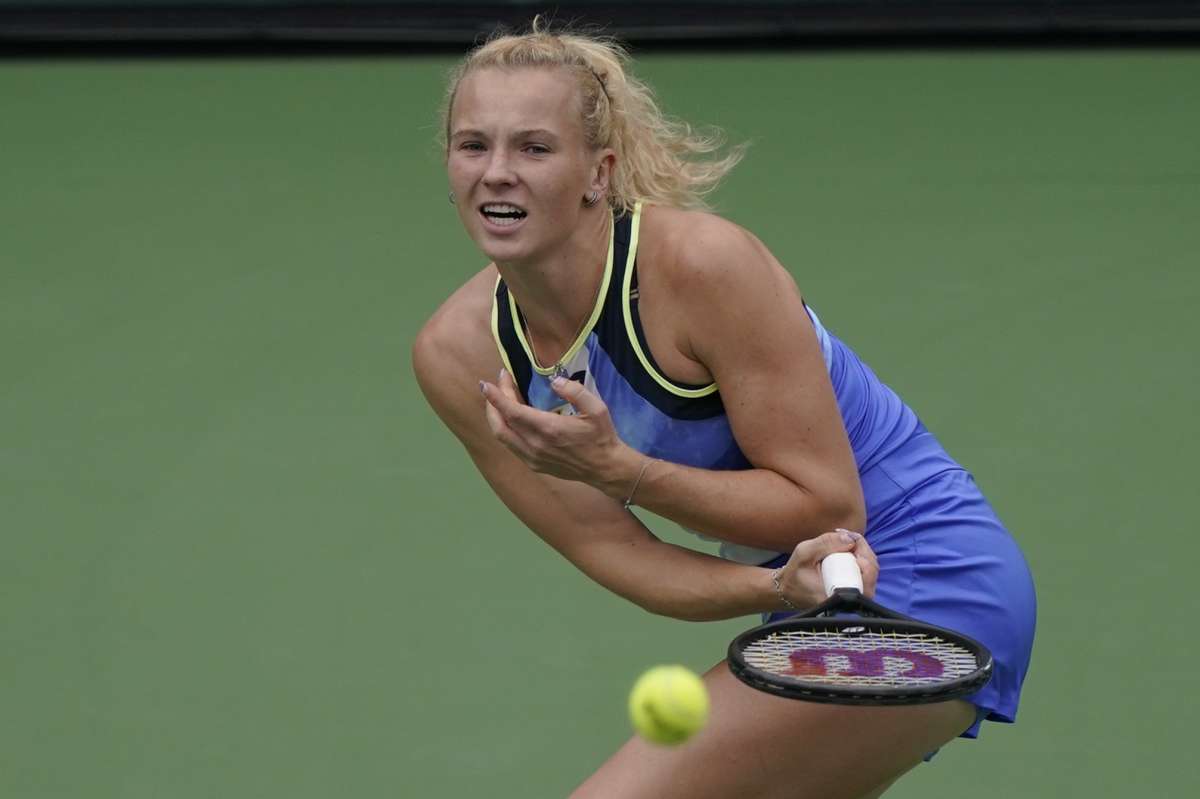 Indian Wells, California: Kim Clijsters hit another detour in her comeback to pro tennis, losing in three sets in her first-round match Thursday at the BNP Paribas Open.

She was beaten 6-1, 2-6, 6-2 by Katerina Siniakova, a three-time major doubles champion from Czech Republic. Siniakova teamed with countrywoman Barbora Krejcikova to win a gold medal in doubles at the Tokyo Olympics.

Clijsters, a 38-year-old Hall of Famer, also lost in the first round at the WTA Tour stop in Chicago last week. The four-time major champion and mother of three originally came back last year, but her attempt was interrupted by knee surgery last October and a bout with COVID-19 in January.

Clijsters committed nine double faults against Siniakova, who converted six of nine break points in the match. Clijsters received a wild-card into the tournament she won in 2005 and 2003. She was runner-up to Serena Williams in 2001.

On the men’s side, six Americans advanced at the combined ATP and WTA event.