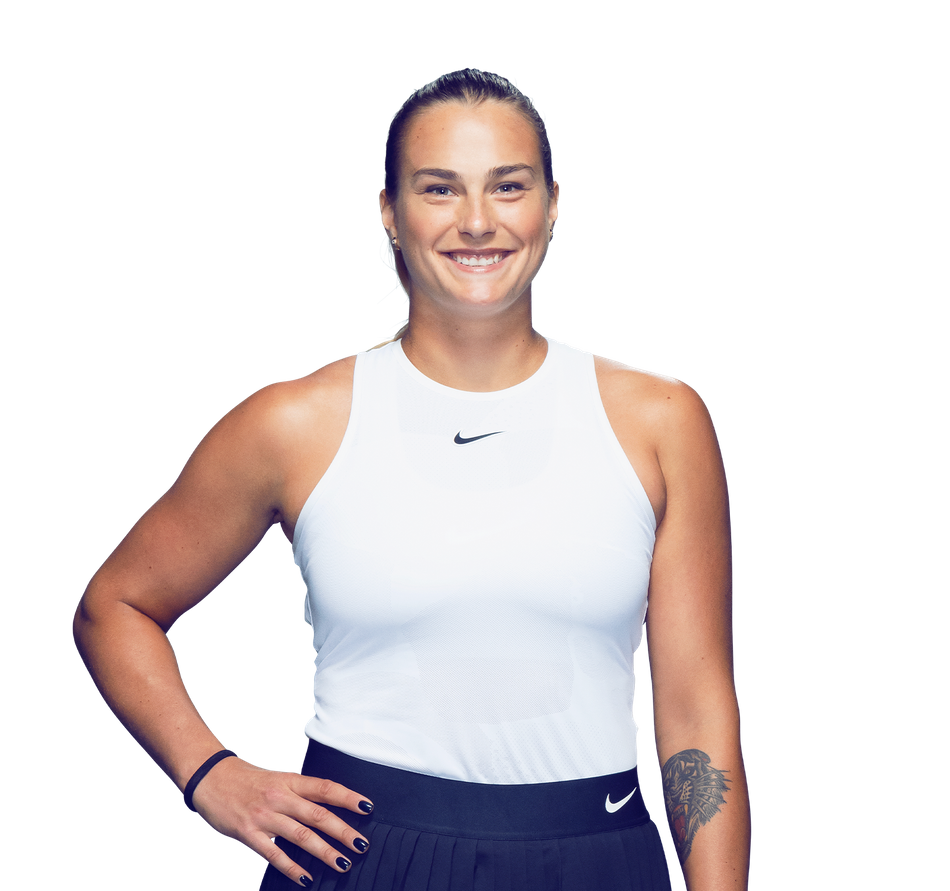 Sabalenka, who lost to Canadian teenager Leylah Fernandez in the US Open semifinal last month, was the top seed in the women’s draw at the Indian Wells after world number one Ash Barty pulled out from the WTA 1000 event near Los Angeles.

“Unfortunately I’ve tested positive at Indian Wells and won’t be able to compete,” Belarusian Sabalenka wrote on her Instagram story on Saturday.

Sabalenka has already qualified for the season-ending WTA Finals, contested by the world’s top eight singles players and eight doubles teams, which will be held next month in Guadalajara, Mexico.