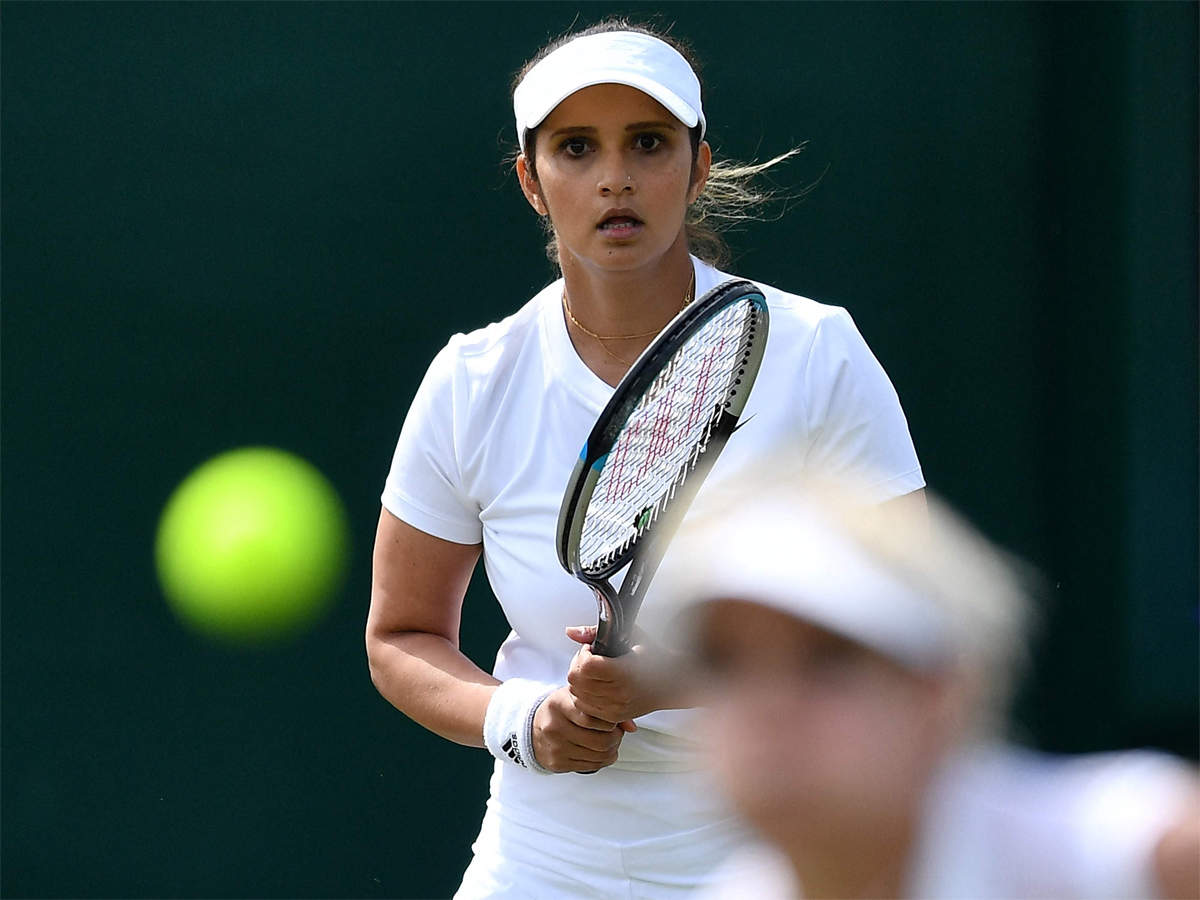 Unsure of their participation at the Tokyo Olympics, India’s tennis players are “confused” about the criteria that has been adopted for finalising the entries as those ranked below them have been confirmed participation but they still don’t know what exactly the cut-off mark is for the Games. Rohan Bopanna and Divij Sharan with a combined rank of 113 could not make the cut when the June 14 rankings were considered for entries but due to withdrawals, the vacated places have been offered to next eligible players.

Many players, who did not make the cut earlier, have announced their participation even as the ITF has not officially made public the cut-off mark.

The lack of transparency in the process is what the Indian players are questioning.

“The most confusing part as a player is even though the entry deadline has passed for Olympics, we have no idea on what the exact cut-off of rankings are,” Bopanna told PTI from Bengaluru.

“I have been asking ATP when I was in London (for Wimbledon) but unfortunately they themselves have no concrete answer to this,” the 41-year-old said.

Singles player Prajnesh Gunneswaran said it was frustrating that they do not have access to information regarding the cut-off mark.

“Honestly, I don’t have much idea about the process. But I do believe that there should be an easier way to check the list as it keeps moving. We need clarification so that players can be prepared,” the Chennai left-hander told PTI.

“We shouldn’t have to ask around and find out what the list and the cut off is,” he rued.

Bopanna, only the fourth Indian players to win a Grand Slam title, was wondering how players with a lower combined rank were selected ahead of him and Sharan.

He was referring to the Spanish team of Pablo Andujar and Roberto Carballes Baena, which had a combined rank of 170.

“I have a heard from few players who have qualified from their country but combined ranking is way below the ranking of Divij Sharan and myself.

“It has been said that singles players who have qualified get the priority over doubles players for a doubles event,” he said.

The International Tennis Federation (ITF) has made it clear that they will give priority to the singles players, who are already in the singles draw, to fill up places in the doubles draw.

“Because we have reached the quota in terms of numbers of athletes allowed on site, we are now having to prioritise doubles teams with at least one singles player in the draw,” an ITF official told PTI.

This is what surprised Bopanna, who said it is unfair.

“Singles and doubles are completely two different disciplines with different skill sets and I feel in the future hopefully this is considered for qualification.

“It’s like they are saying if someone goes for 100 metres, let him run in 800m also since it’s track and field. Or long jump if someone is qualified, let him do high jump also. It makes no sense,” he said.

Recently Czech Republic’s Tomas Machac announced on his Instagram page that he will compete at Tokyo Games.

Now Machac was 145th in the ATP ranking list on June 14 while India’s Sumit Nagal was ranked 144th on the same day but did not make the cut.

Asked about this, the ITF official explained that, “Tomas Machac has received the ITF Place (Final Qualification Place) for a player from a country in Europe not already represented in the event.”