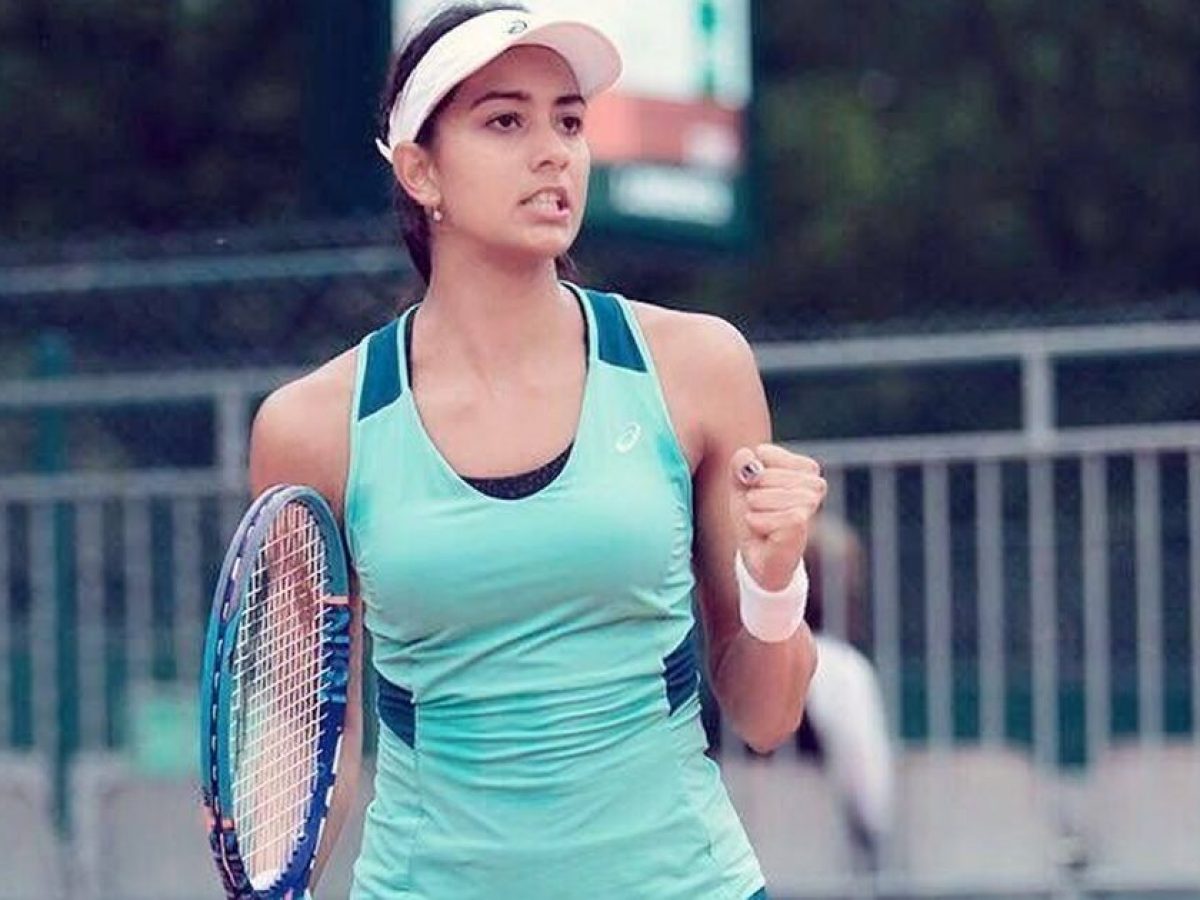 It will be a tough challenge for the Indian women’s tennis team to qualify for the World Group play-off in the Billie Jean King Cup Asia-Oceania competition, but captain Vishaal Uppal was optimistic about the team’s progress.

The Indian team, spearheaded by the 323rd ranked Ankita Raina, will be without the services of Karman Kaur Thandi owing to a wrist injury. She has been replaced by the 649th ranked Sowjanya Bavisetti, as Zeel Desai and Pranjala Yadlapalli were unable to capitalise on the chance.

Riya Bhatia (457) and Rutuja Bhosale (516) will be the other members of the team, which will have Sania Mirza to bolster the doubles combination.

The Indian team is scheduled to leave on April 7 for the competition scheduled to be played on clay in Antalya, Turkey, from April 12 to 18.

“Ankita will join us on 8th. Sania will also join on 8th if she doesn’t play Charleston tournament’’, said Vishaal.

China will be the strongest in the six-team group from which two teams will qualify for play-off and two teams would be relegated to group-2.

Korea will have Sujeong Jang (179) and Na-Lae Han (210) as its leading players. Only Indonesia with Aldila Sutjiadi (353) and New Zealand with Paige Hourigan (443) as the main players may not be that strong in terms of rank.

Brushing aside the relative strengths of the teams, Vishaal said that the Indian team would strive its best.

“We cannot take any team lightly or fear any team. We are a dangerous side and we can beat any team on a given day. All the teams are tough and every tie will be very challenging. If we can execute our plans well, I am sure we can cause a few upsets and qualify again’’, said the captain.

India had qualified for the first time in its last attempt in 2020 and had lost 1-3 to Latvia last year in Jurmala in the play-off.