India women’s team tour of Australia: Series delayed; all matches to be played at Queensland 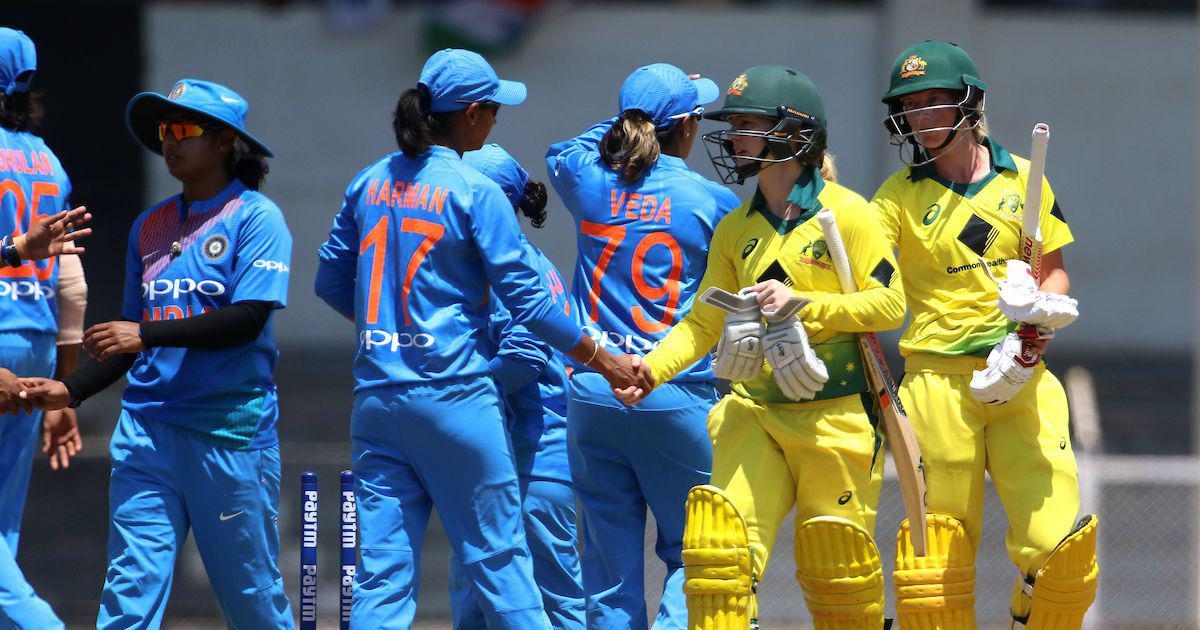 The entire multi-format series in the Indian women’s team tour of Australia will now be played in the state of Queensland due to the restrictions caused by the outbreak of COVID-19 in the country. The change is subject to final approval for the Indian team’s quarantine in Brisbane is also reported that the start of the series will be delayed by two days.

“After the quarantine, the Indians will play a practice match in Brisbane on September 18. It is understood that the BCCI had asked for the warm-up game and multiple training sessions ahead of it (series) following completion of quarantine, based on their takeaways from India’s tour of UK earlier this year, when there were no tour games, which affected the team’s preparations,” said a report by ESPNCricinfo.

The Indian team, consisting of 22 members along with support staff, chief selector Neetu David and panel member V Kalpana, will leave for Australia from Bengaluru later on Sunday and serve a mandatory quarantine till September 13.

The Australian cricketers who are not from Queensland are expected to come next week, with those arriving from Melbourne and Sydney required to quarantine.

In the original schedule, North Sydney Oval and Junction Oval were to host the three ODIs on September 19, 22 and 24. It was to be followed by the one-off pink-ball Test from September 30-October 3 at Perth. After the Test, the three T20Is were to take place at the North Sydney Oval on October 7, 9 and 11.

But the resurgence of COVID-19 has forced lockdowns around Australia and venues to be rejigged. This means that the whole series will be played between two venues — the Metricon Stadium in Carrara hosting the Test and T20Is, while Harrup Park in Mackay will stage the ODIs.

The Allan Border Field in Brisbane had hosted the limited-overs series between Australia and New Zealand in September-October last year. But the stadium is unavailable due to redevelopment.

“The formal approval of plans by the BCCI is also being sought by Cricket Australia, but sources with knowledge of negotiations indicated that the Indian board had never wavered in its commitment to the tour, having announced its squad last week. Sources with knowledge of talks have indicated that one of the roadblocks to staging the series in other states has been a reluctance to allow players and staff from Sydney or Melbourne to enter for quarantine and training, even though the entire group is fully vaccinated,” said a report by The Age and Sydney Morning Herald on Sunday.

The report also said that apart from the women’s series against India, the start of the men’s domestic season with the Marsh Cup will be affected too due to COVID-19. In this situation, staging a successful series against India will help Cricket Australia (CA) in building a case for the men’s Ashes to be hosted later in the year.

“The successful arrival of India’s team and staging of the series would be a helpful outcome for CA at a time when it is in talks with the ECB about terms around the playing of the men’s Ashes series this summer. England’s players have raised concern about quarantine terms for themselves and their families, to the point that as many as 10 players have indicated they may not tour. However, the provision of quarantine periods with a good degree of freedom of movement at Queensland resorts on the Gold Coast – affording plenty of outdoor activity and golf courses – would likely assuage many of these concerns,” further said the report.

IPL 2021: Wanindu Hasaranga, Dushmantha Chameera Cleared to Play for RCB
On This Day in 2017: West Indies End a 17-Year Wait in England