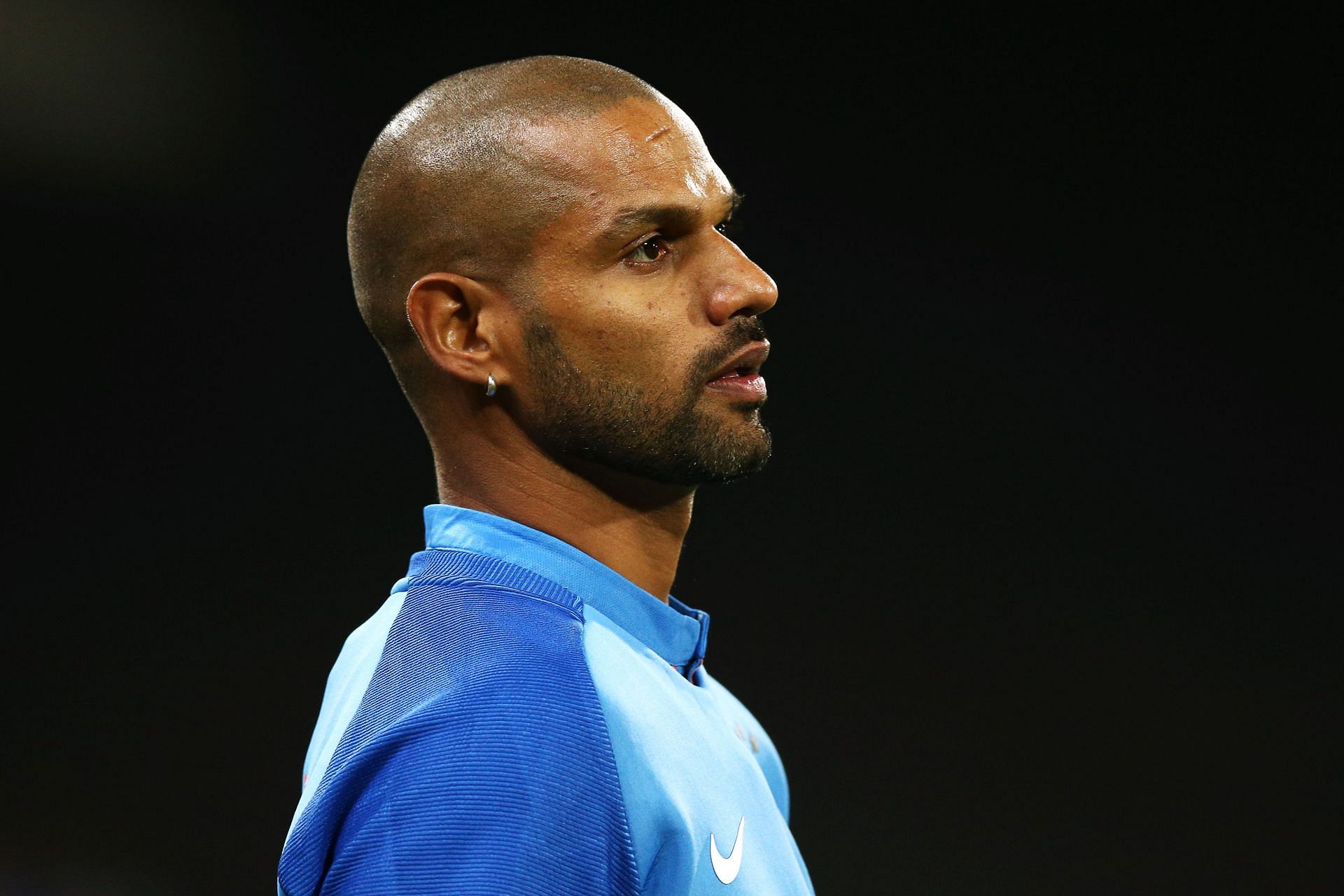 Shikhar Dhawan took to social media on Thursday to share an update on his health a day after his positive COVID-19 result. Dhawan, who was preparing for the limited-over series against West Indies this month, tested positive for the virus on Wednesday. Reacting to the development, Dhawan said on social media that he is currently “doing fine”. “Thank you everyone for your wishes,” wrote the India opener on his Instagram account. “I’m doing fine and humbled by all the love that’s come my way,” he added.

Earlier on Wednesday, Dhawan was among seven members in the Team India camp to test positive for COVID-19.

A total of four players — openers Dhawan and Ruturaj Gaikwad, middle-order batter Shreyas Iyer and net bowler Navdeep Saini — tested positive for the virus along with three support staff during their mandatory isolation period before the start of West Indies series.

Mayank Agarwal was on Wednesday night added to India’s ODI squad for the upcoming series following the virus outbreak.

The Indian team assembled in Ahmedabad on January 31 for the upcoming white-ball series against the West Indies and were going through a three-day isolation period post their break from the South Africa series.

The series starts in Ahmedabad on February 6 with India’s 1000th ODI match.

“The members were asked to report in Ahmedabad on 31st January 2022 for the upcoming Paytm three-match ODI and T20I series against the West Indies. Every member was also asked to undergo an RT-PCR test at home before embarking on their journey to Ahmedabad and the travel was undertaken only after testing negative,” it added.

Ranji Trophy first phase from 10 February, knockouts from 30 May; matches reduced for teams
On This Day in 2018: Prithvi Shaw-led India Win ICC Under-19 World Cup for a Record Fourth Time