India vs West Indies: ODI series in Ahmedabad to be played behind closed doors 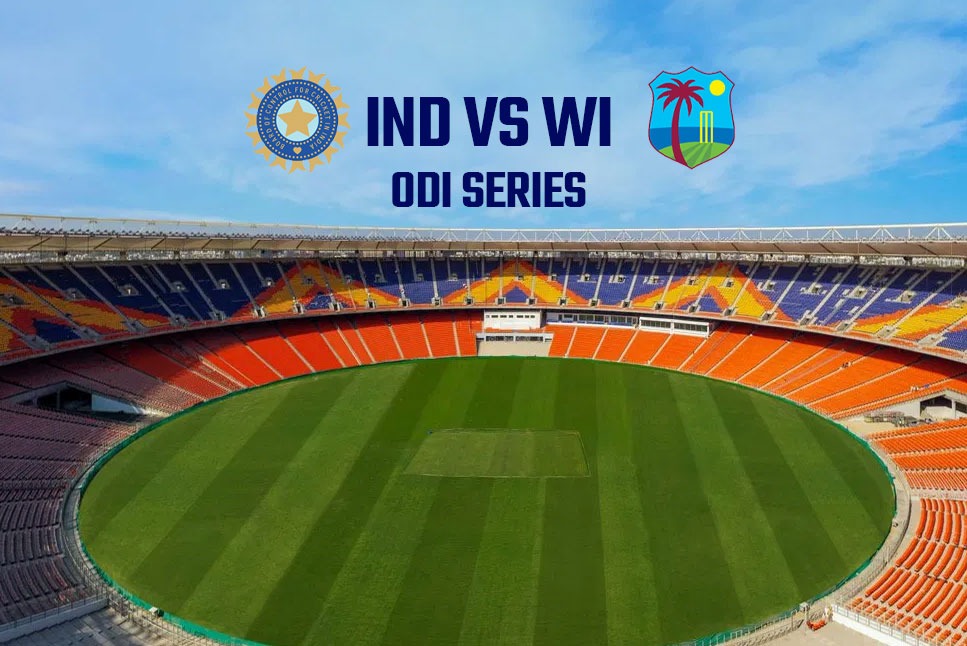 Ahmedabad: The three-match ODI series between India and West Indies, scheduled here from 6 to 11 February, will be played behind closed doors owing to the COVID-19 pandemic, the Gujarat Cricket Association (GCA) said on Tuesday.

The matches will be played at the Narendra Modi Stadium.

“We are all set to host West Indies Tour of India ODI Series 2022. 1st ODI on 6th of Feb will be a very special and historic match as India will be playing it’s 1000th ODI. Indian team will be the first cricket team in the world to achieve this feat. @BCCI #INDvsWI #teamindia,” the GCA tweeted.

“Considering the current situation, all the matches will be played behind the closed doors,” the state cricket body said in another tweet.

After the ODIs, the two teams are scheduled to play a three-match T20 International series in Kolkata, for which the West Bengal government has allowed 75 percent crowd attendance.

IPL auction 2022: From Shreyas Iyer to David Warner, players in Rs 2 crore bracket
On This Day In 1985: Azharuddin Became the First Batter to Make a Century in Each of His First Three Tests