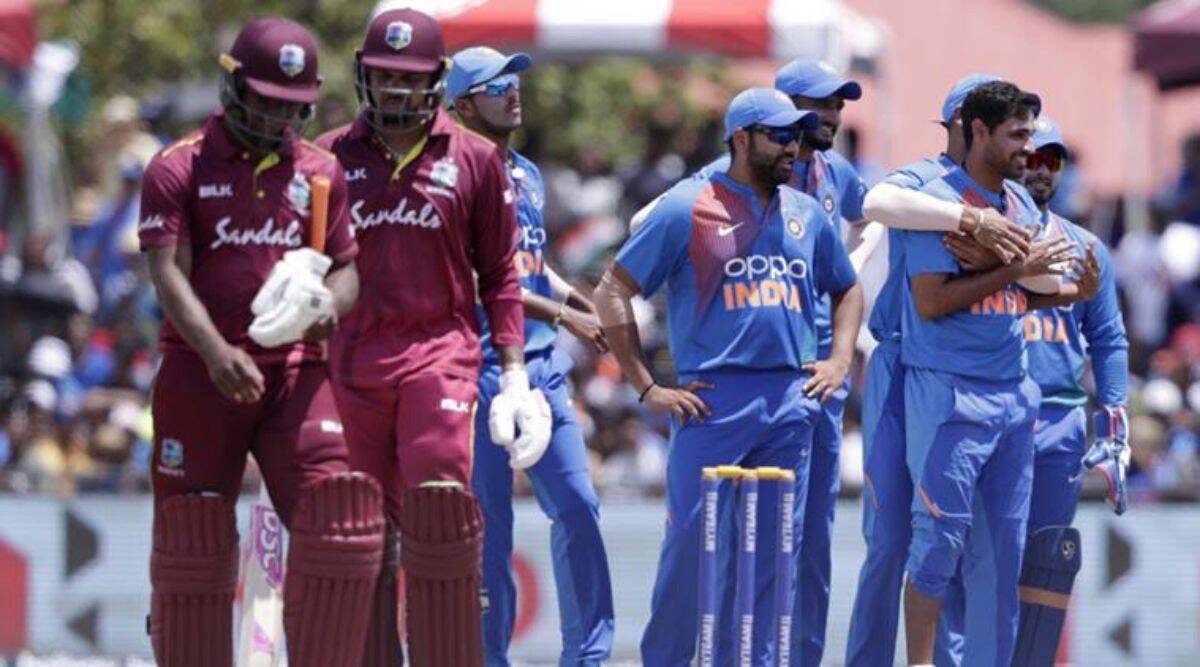 India and West Indies clash in a limited-overs series that begins with the first ODI at the Narendra Modi Stadium in Ahmedabad on Sunday. The next two ODIs will be played at the same venue on February 9 and 11. The ODIs will be followed by a three-match Twenty20 International series, the entirety of which will be held at the Eden Gardens in Kolkata, from February 16 onwards. For India, it will be a chance to right the wrongs from their time in South Africa where they were whitewashed 0-3 in the ODI series.

India, however, will be bolstered by the return of captain Rohit Sharma, who had missed the South Africa tour due to an injury.

West Indies have had a mixed 2022 so far. They come to India on the back of a hard-fought 3-2 T20I series win over top-ranked England at home. But it’s not been all smooth sailing for the men from the Caribbean.

Before the T20I series win over England, West Indies had lost the a three-match ODI home series 1-2 to minnows Ireland.

India will start as favourites but the hosts have been hit by a Covid outbreak, which has severely dented India’s preparations for the series.

Ahead of the series, the BCCI said that a total of seven members of the Indian contingent tested positive, including Shikhar Dhawan, Shreyas Iyer, Ruturaj Gaikwad and Navdeep Saini.

Rohit Sharma on Saturday announced that Ishan Kishan will be opening the batting with him in the first ODI with no other options available.

Here is the full schedule for the India vs West Indies series: