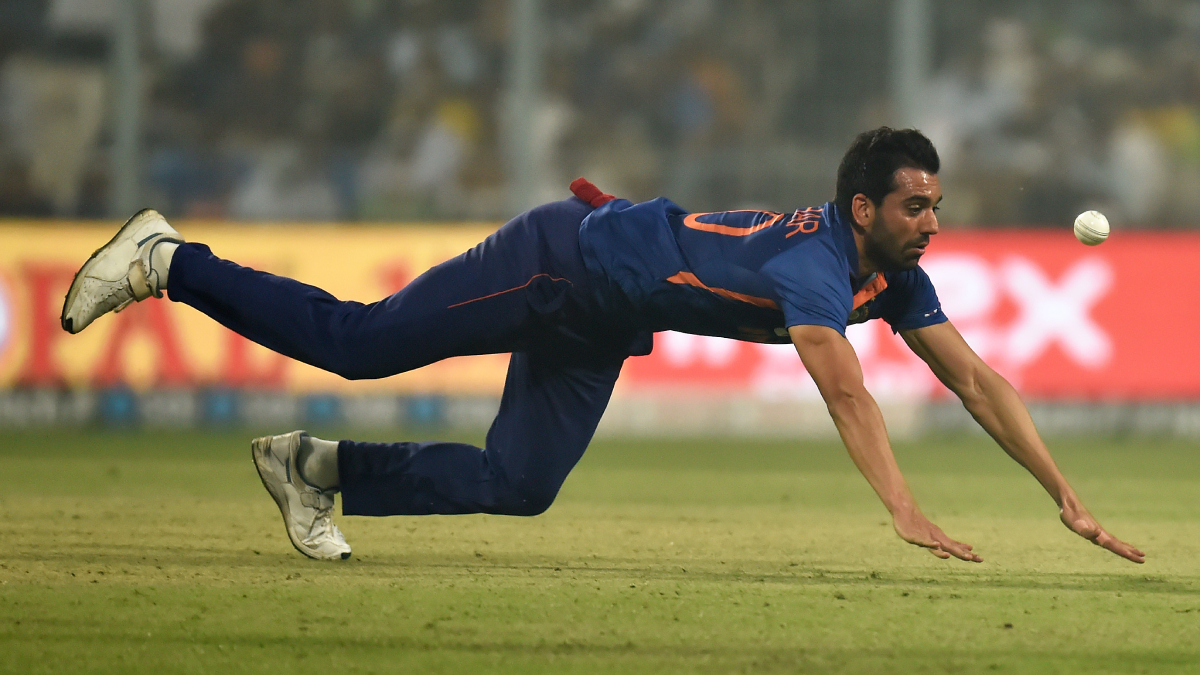 It remains to be seen if Chahar will be fit for the IPL which is expected to begin in the last week of March.

“The team has sought no replacement as vice-captain Jasprit Bumrah is already in the side,” the official added.

The T20 International series against Sri Lanka begins in Lucknow on Thursday.