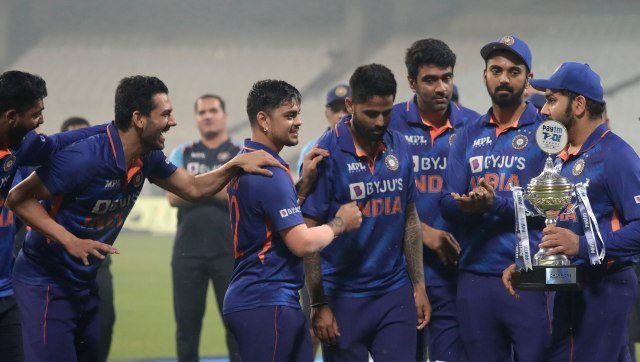 The Indian men’s cricket team played a Test match at the Punjab Cricket Association Stadium in Mohali for the first time in December 1994. The team went on to lose the match by a huge margin of 243 runs to West Indies. Since then, Mohali has hosted a total of 12 Tests and India have never lost a match there. What is even more impressive is that since 2000, the hosts have won 7 of the 10 Tests played at this venue, while the three other matches have been drawn.

This clearly makes Mohali one of India’s strongest venues, a citadel where the team knows how to win. When Rohit Sharma leads the Indian team out against Sri Lanka in the 1st Test match from Friday, he will have the onerous task of maintaining India’s outstanding record at the venue.

The surface at Mohali was known to assist seamers in the 1990s, one of the few Test venues in India which had such a distinction. But over the years, spinners have been getting equally good purchase from the pitch, if not more.

The very foundation of India’s unbeaten run at home in Test cricket, since 2012, has been laid on the ability of its spinners to outfox visiting batters. Just like several other countries, where sub-continental teams are tested by making them play on tracks that assist bounce and movement, India too have relied on the strength of its spinners to bulldoze teams at home.

Ravichandran Ashwin and Ravindra Jadeja have been India’s biggest match winners with the ball in this period, as they have enjoyed a successful run on home tracks that have often turned square.

It will be interesting to see whether India under Rohit Sharma continue to follow the strategy of ‘spin to win’.