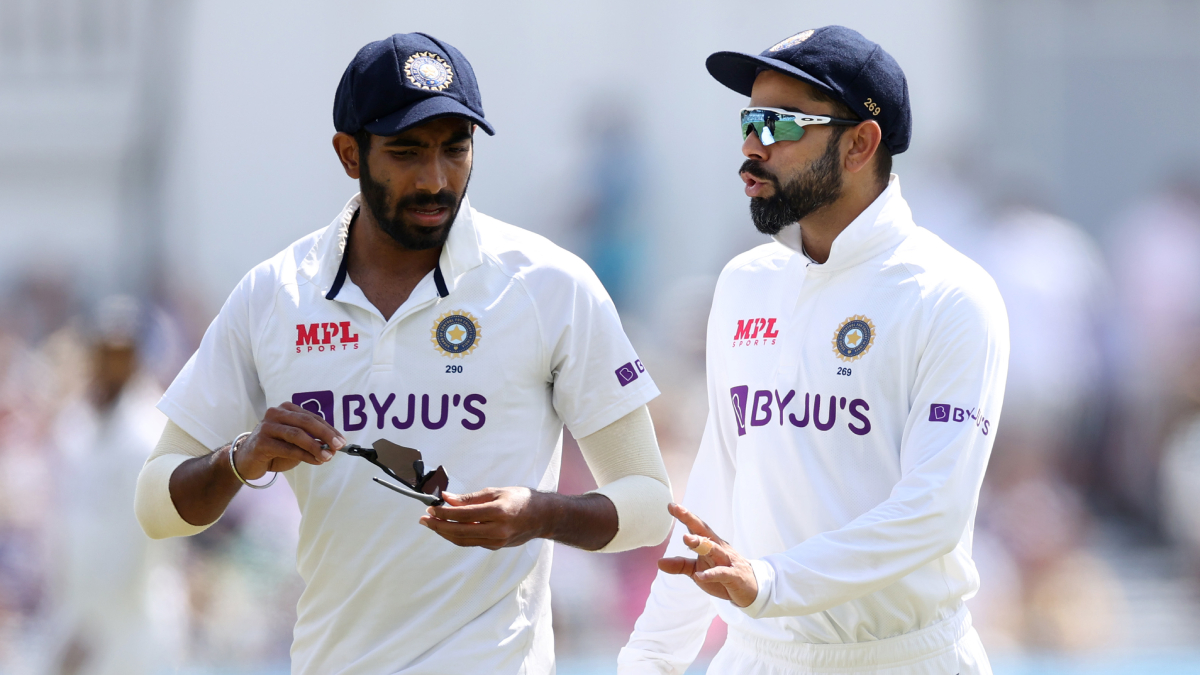 Mohali: He made his Test debut under Virat Kohli and as the superstar-batter gears up for his 100th outing in the format, Indian pace spearhead and current vice-captain Jasprit Bumrah said the landmark game is a reflection of his former skipper’s dedication towards the game. Kohli’s 100th Test would be against Sri Lanka beginning here on 4 March. Bumrah made his Test debut under Kohli’s leadership in 2018.

“It is always a special achievement for a player. You know it is a testimony to his hard-work, dedication,” Bumrah said in an online press conference here.

“…(playing) 100 Test matches for your country is a great occasion and he has contributed a lot to the success of the Indian team and will contribute a lot more in the future as well,” he added.

“It is another feather in his (Kohli’s) cap. I just wish him the best and congratulate him for the achievement.”

Asked if he would like to gift Kohli something on the special occasion, Bumrah said, “If the Indian team wins, then there is no best (better) present than that. But he (Kohli) as a cricketer would like to give his best.”

“Whichever match we play, whether it is his 100th Test, yes obviously, (it is) a big achievement and it is a testimony to his hard work, but India’s main focus is on the series.

The Mohali test will be played behind closed doors and asked whether it was a bit of a downer, Bumrah said, “See, right now we are in the frame of mind, where we are focussing on what we can control.”

“(If) the crowds come, it is good for the energy, but that is something that we cannot control, we don’t have any power regarding that, we don’t decide the rules,” he made it clear.

“So, for us what we can control is our energy, so we are trying to focus on that, and that is the basic thing in everybody’s mind right now, that how do we prepare.

“We are in the best frame of mind, even if crowds are not there, so how do we keep that energy up. And with that, obviously, as I said, it is a big, big day, a big match for Virat Kohli,” added Bumrah.

So far, Kohli has scored 7962 runs from 99 Test matches after making his debut against the West Indies at Kingston in 2011.