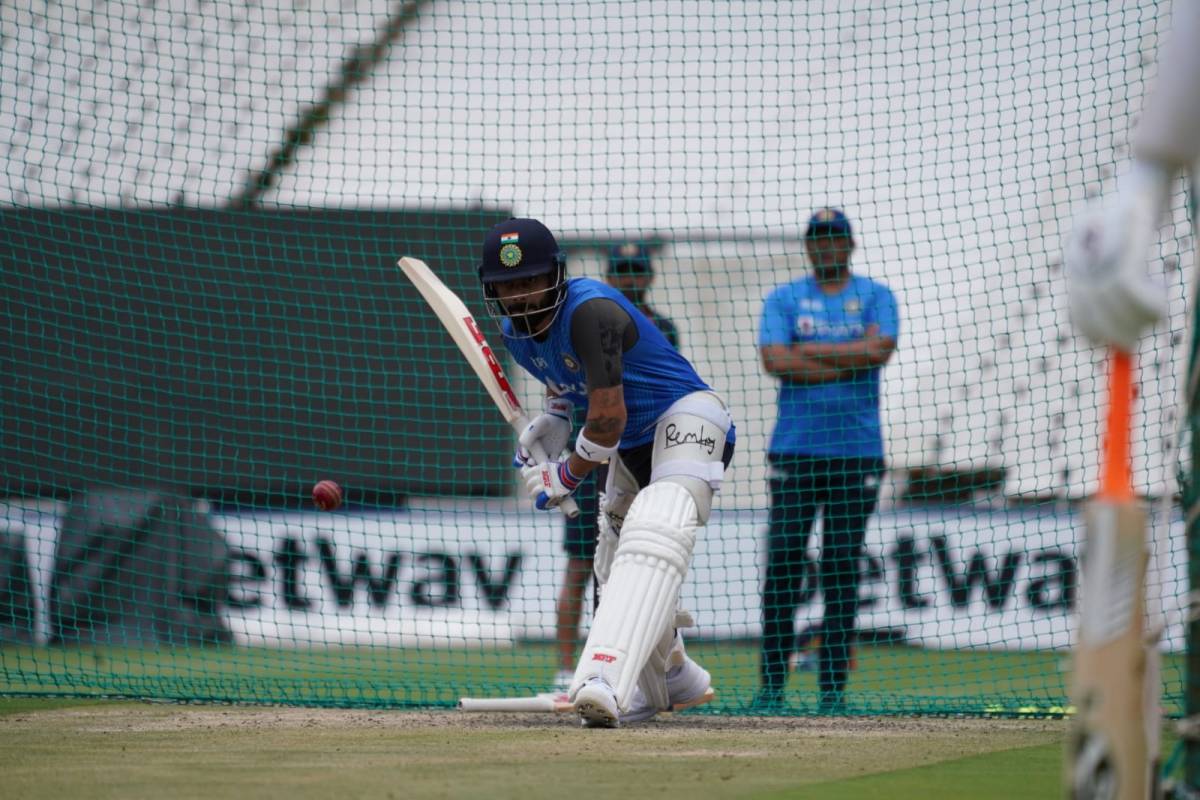 Cape Town: India captain Virat Kohli on Monday said he will return to the team for the series-deciding third Test against South Africa here as he is “absolutely fit” but ruled out the participation of pacer Mohammed Siraj. India’s captain Virat Kohli leaves the field before the start of the second day of the second Test match between South Africa and India at the Wanderers stadium in Johannesburg, South Africa, on 4 January, 2022. AP File

Kohli, who missed the second Test because of an upper back spasm, had nets with the rest of the team at Newlands on Sunday. He batted without any visible discomfort, lunging forward to play the drives.

“I am absolutely fit,” Kohli said at the pre-match press conference.

However, he added that Siraj will not feature in the game after he suffered a hamstring injury in Johannesburg, where India lost by seven wickets.

“Siraj is obviously recovering from the (hamstring) niggle he had in the last game and at present, I don’t think he is match-ready to take the field in the third Test.

“You cannot obviously risk a guy who is not at 110 percent as a fast bowler and we know how important that is as the little niggle he had can extend into an injury,” the skipper said.

“Siraj is not up to the mark,” he added.

However, the skipper did not say whether Ishant Sharma will get the nod ahead of Umesh Yadav.

“As I said, we are yet to sit down, myself, the head coach and vice-captain to decide what we want to do about replacement,” he said.

“And I say that because of our bench strength and it’s difficult for us to figure out as everyone is bowling well, batting well, these things become a point of contention and we need to have a healthy discussion on a decision on that and just that everyone feels balanced (okay) about it,” he explained.

“But I am happy being in this position sitting here trying to decide who is going to play rather than having other options.”

Team India will look to bounce back in the third and final Test of the series, which is scheduled to begin here Tuesday.

India kicked off the South Africa tour on a perfect note, crushing the hosts by 113 runs in the series-opener at Centurion.

However, the Proteas won the second game to leave the three-match series level at 1-1.