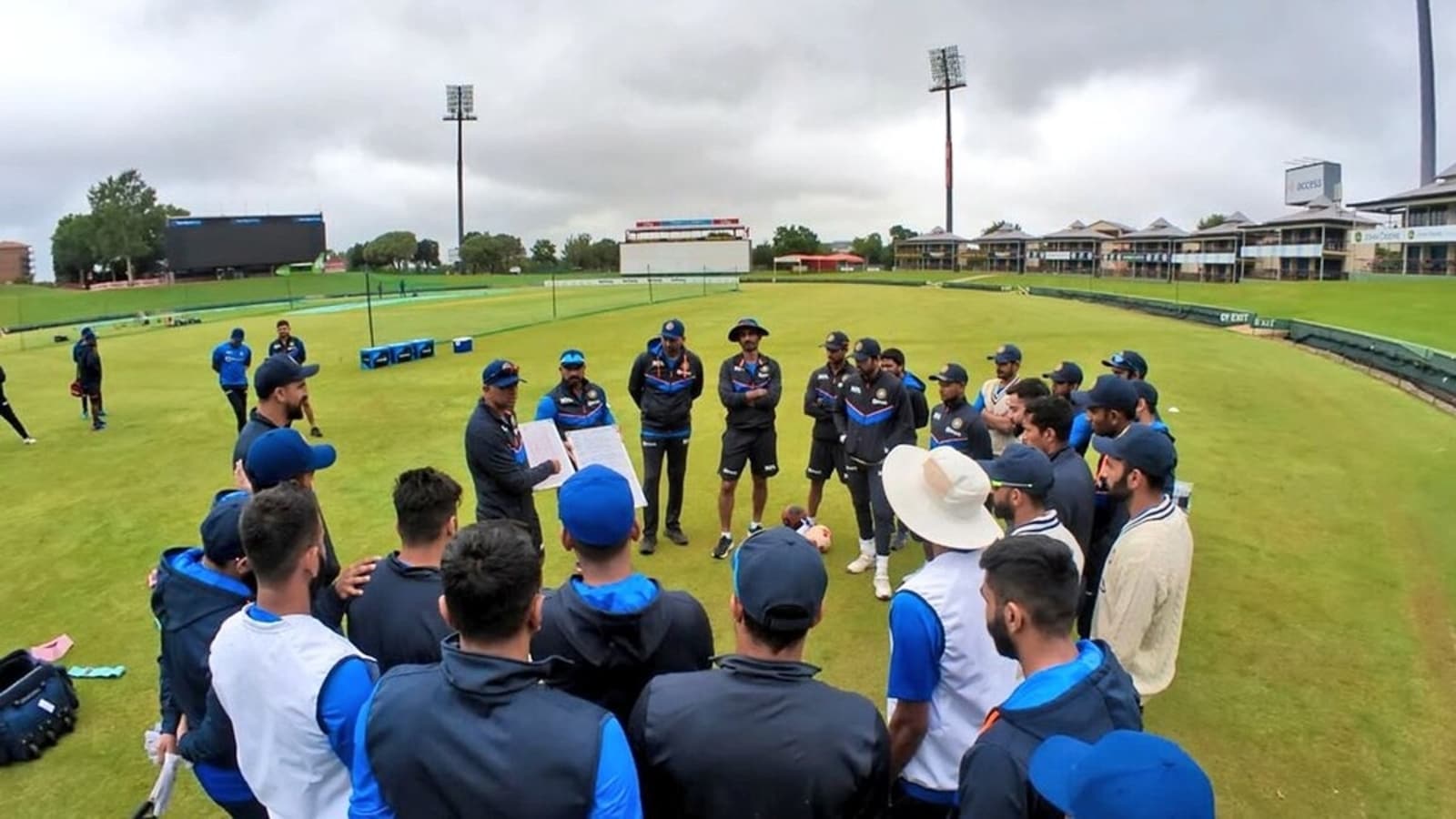 New Delhi: The BCCI and Cricket South Africa have mutually agreed that the upcoming Test and ODI series between the two teams will continue even if there is an isolated case of COVID-19 among players or support staff and close contacts will not be forced into isolation, the host board’s medical officer Shuaib Manjra has said.

India will start their three-match Test series against the Proteas on 26 December at the Centurion followed by Tests in Johannesburg (3-7 January) and Cape Town (11-15 January).

While there is a specific agreement that BCCI can pull out of the tour in case situation in South Africa, where the new variant Omicron was found, gets worsened, a senior official said that they are not contemplating any pullout as of now.

“We have discussed and agreed a protocol with India. Considering that all those within the ecosystem will be vaccinated, the positive case will isolate within the hotel room if clinically stable,” Cricket South Africa provided Manjra’s comments to PTI.

“Contacts will continue playing and training with non-medical interventions strictly observed and tested daily,” he added.

It is understood that Rapid Antigen Tests will be carried out daily and both teams are ready for the eventuality that there will be positive cases. But as long as proper precautions are taken, the series will continue.

“The BCCI is very satisfied with the kind of bio-bubble that CSA has provided for the Indian team. Yes, we will definitely take a decision which is in best interests of our players and their families.

“As of now, everyone is in the bubble and being tested regularly,” a senior BCCI official told.