India vs England: Pressure of Batting on Fifth Day….It Could Have Gone in Our Favour: Joe Root 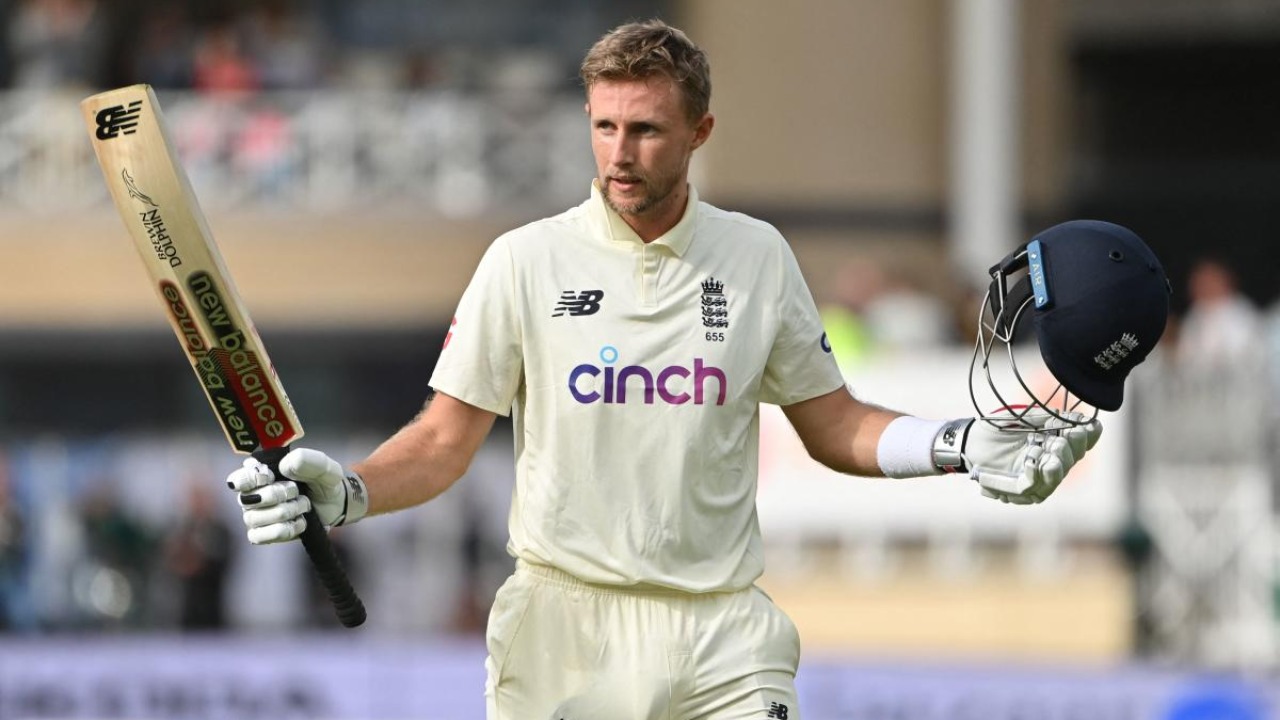 England skipper Joe Root on Sunday said that his bowlers could have created opportunities in case they had a shot for at least 40 overs at the Indian batters on the washed out final day of the first Test. The match ended in a draw after India were 52 for 1, chasing 209 in the fourth innings.

“I think from our perspective, at one stage, we could have potentially 40 overs, in that period, (I) felt like we would have been able to create many chances on surface like that,” Root said at the post-match press conference. “So in many ways actually, the weather has robbed us all, of a fantastic final day’s test cricket, which is shame, Root said.

According to Root, the game could have turned on its head on the surface which was used in the match but India were slightly ahead. “India were probably in the driver’s seat going in today. We know on a wicket like that, get a couple of wickets across that, the game can turn on its head,” Root said.

But he opined that Indian batsmen would have felt the pressures of batting on a fifth day surface.”The pressures of batting on the fifth day wicket, things can very quickly (could) have fallen in our favour. We certainly believed that we would have been able to create normal chances if we had been good enough in the field and taken those, could have been exciting, fortunately the weather has won,” he said.

According to Root, his team “grew into the game very well” and after the first innings, his team was well below par and 250 on that wicket was a strong first innings score and it would have made life a lot “trickier for India”. Root also admitted that the team knows that there is a lot to work on and they need to catch better and need to make big first innings runs and they have harped about it time and again.The second Test of the five-match series will be played from August 12 at the iconic Lord’s in London.

England vs India, 1st Test: Rain Washes Out Final Day As India, England Settle For Draw
Australia should go for 3 frontline spinners for Tests in India and other Asian countries: Steve O’Keefe