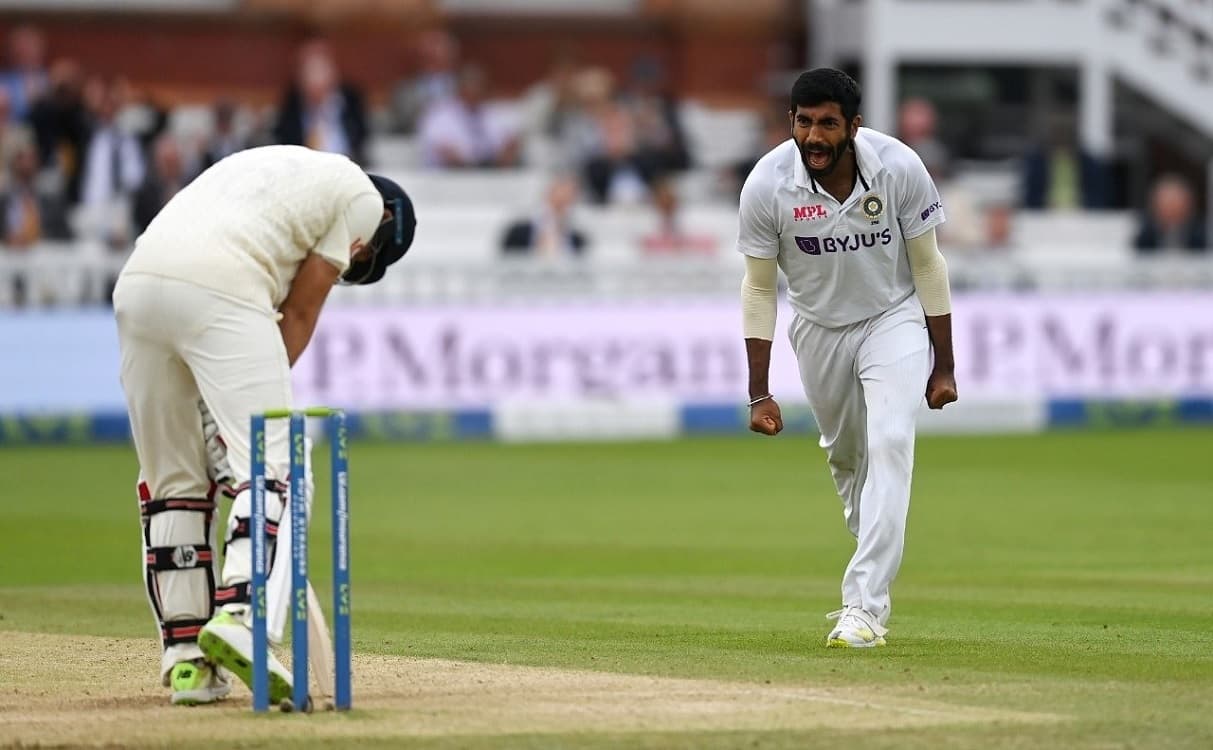 India pacer Jasprit Bumrah can overtake legend Kapil Dev to become the fastest from the country to reach 100 Test wickets. Bumrah, who has 95 wickets in 22 games, is in great form; it seems he will get there in Headingly, venue for the third Test. Dev, who won the World Cup for India, achieved the same feat in 25 Test matches.

Bumrah had a fantastic Test match in Lord’s, first batting England out of the game with his superb 89 run stand with Mohammed Shami. Then he returned to remove the England top order as India won the second Test by 151 runs.

Earlier at Lord’s, he was targeted by England players for bowling beamers at James Anderson. It all began when Mark Wood, on his return to the bowling mark, had said something to the Indian cricketer who was at the non-striker’s end. This didn’t go down well with Bumrah and he promptly took up the matter with the on-ground umpires. Buttler and Root too rushed in to find out what he was complaining about.

Meanwhile, whatever English tried to do, it just back-fired as the tailenders added 33 crucial runs to India’s lead which went past 200.

The reason Bumrah was targeted is because he peppered James Anderson, when he was batting on day 3, with barrage of bouncers. Following this, Bumrah was given a mouthful by the 39-year-old; Anderson even tried to sledge Kohli on Day 4, but got a befitting reply.

Talking about replies, Wood to got a thrashing the very next ball as he was smashed for a four, the pacer also came back hard as he rattled the batsman with a bouncer that hit his helmet. All in all, the Indian fans were the ultimate winner in this as they are being served some exciting Test-match cricket.