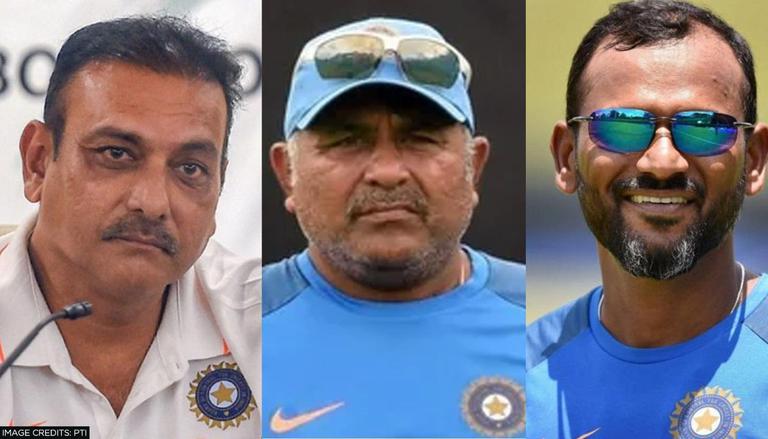 London: England on Tuesday recalled left-arm spinner Jack Leach and wicketkeeper-batsman Jos Buttler to the squad for the final Test against India as they seek to level the five-match series.

The hosts trail 2-1 after their 157-run defeat at the Oval ahead of Friday’s decider at Old Trafford but head coach Chris Silverwood has made only minor alterations to his squad.

Leach, who gives England a second spin option alongside off-spinning all-rounder Moeen Ali, has not played a Test since March despite taking 28 Test wickets in six matches on tours of Sri Lanka and India.

Buttler missed the fourth Test to attend the arrival of his second child but is ready to return and, if he reclaims his place as vice-captain, there may only be room for one of Jonny Bairstow or Ollie Pope. Silverwood and captain Joe Root must decide whether pacemen James Anderson and Ollie Robinson, who have both been ever-present in the series, can rally for one last crack at the Indians.

“But it is something we have got to keep an eye on.”

Root’s men lost a two-match series earlier in the season to New Zealand and need a sharp reversal of fortunes to avoid becoming the first England side to suffer twin defeats on home soil since 1986.

“They’ve showed why they are arguably the number one team in the world. It seems they get half an opportunity and they push the door open and go for it.”