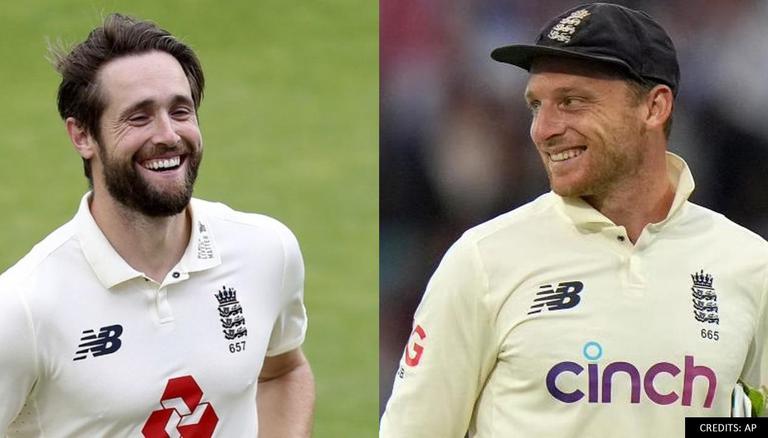 London: Pacer Mark Wood and all-rounder Chris Woakes are set to be added to the England squad for the fourth Test against India after regaining full fitness, head coach Chris Silverwood said on Sunday.

Wood had hurt his right shoulder while fielding during the second Test at Lord’s while Woakes has recovered from the heel injury that has kept him out of international cricket since the ODI series against Pakistan in July.

Woakes played a domestic T20 game on Friday and will be a welcome addition to the squad in the absence of key players such as Ben Stokes and Jofra Archer.

“Both of them have come through fine. Wood was bowling yesterday morning. He will be available for selection and Woakes has played so he becomes available again,” Silverwood said a day after England’s series-levelling win over India at Leeds.

The fourth Test begins on 2 September at The Oval.

Wicketkeeper-batsman Jos Buttler could miss the remaining two Tests to attend the birth of his second child and when that happens, Jonny Bairstow will be back behind the stumps.

Is Bairstow up for the job?