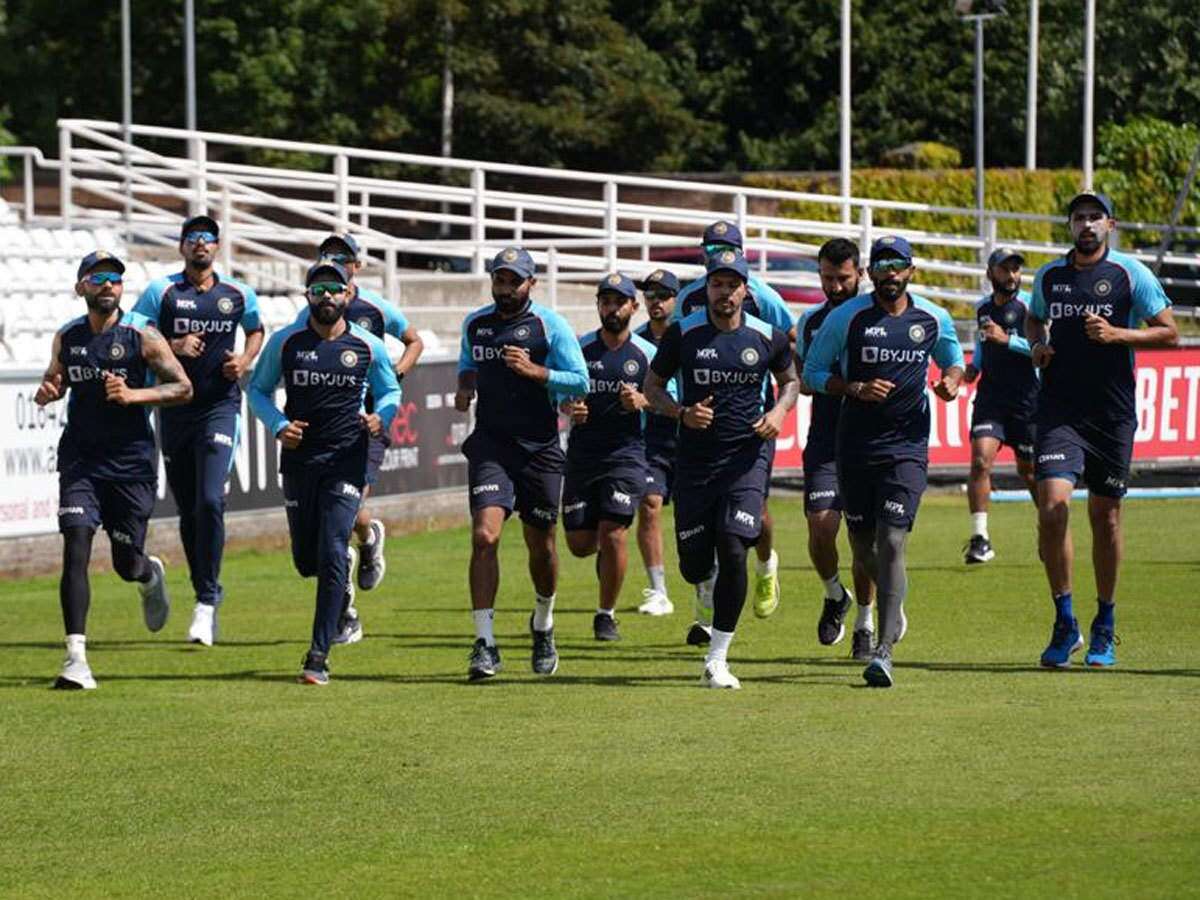 India vs County XI live: Virat Kohli & Co warm-up ahead of practice match against Will Rhodes’ County Select XI- Virat Kohli & Co will play a three-day warm-up match against County XI at Emirates Riverside from Tuesday ahead of the upcoming Test series against England. India will take on will play against Will Rhodes’ County Select XI. Ahead of the fixture, Team India shifted their focus on fielding drills under the guidance of fielding coach R Sridhar.

“Today’s session kicked off with team drills and team competitions. It will activate the team. We began with the catching, direct hits, and throwing accurately to the bowler’s end which got them going. Direct hits are very important even though it is Test cricket,” R Sridhar said in a video shared by BCCI.

“Then we moved on to a game, under-arm throwing — a very underestimated part of cricket. It included speed and agility and changing of direction for the boys. We had two teams with one comprising Virat, Rohit, and others. The other team was taken over by Ashwin and Pujara. Eventually, Virat’s team took the competition with a 10-8 lead. However, Puji and Ashwin were convinced they won,” he added.