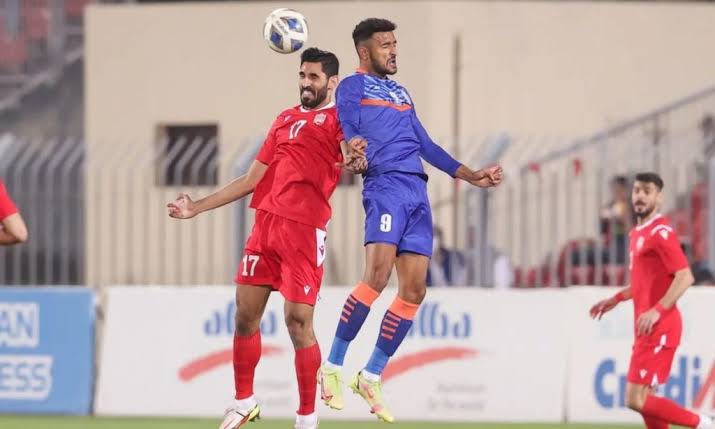 India lost its second friendly in a row as substitutes powered Belarus to a 0-3 win at the Bahrain National Stadium in Riffa on Saturday.

All three goals came from substitutions made by Belarus in the second half, with Artem Bykov scoring within two minutes of coming onto the pitch.

Igor Stimac started a transformed Indian side with seven changes in the starting eleven and the team looked very organized in defence to limit an extremely aggressive Belarusian side to no goals in the first half, in spite of Belarus raining attacks one after the other.

When the second-half began, India’s defensive strength took a back seat as Belarus continues to ask questions in the final third. Within three minutes, it got the breakthrough with Artem scoring from a volley.

For India, Gurpreet Singh Sandhu and Sandesh Jhinghan were very impressive in defence, making saves, blocking shots and denying spaces to its opponent. However, clinical long balls and combination play by Belarus was too difficult for India to stop as Andrey Solovey doubled the lead twenty minutes later.

In the last ten miuntes, though it looked obvious that the Belarusians were trying to see the game out, an opportunity in the final third arrived for them and Valeriy Gromyko made India pay breaking into the box and dinking it past Sandhu to complete a convincing win.