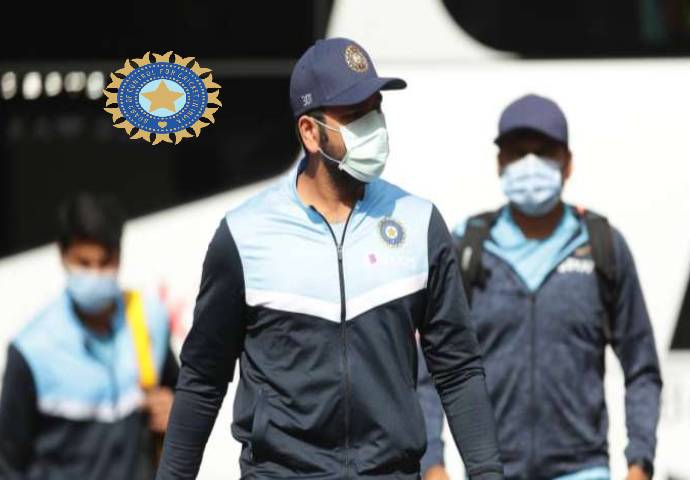 India tour of England – India vs Select County XI: Virat Kohli-led India wanted to play quality side in a practice game before the 5-match test series against England – and the good news is that wish has been granted. The England & Wales Cricket Board (ECB) has confirmed to BCCI that a three-day practice match with Select County XI will be arranged for the Indian team from July 20 to 22. Both BCCI & the Indian captain are extremely pleased with the development according to a report.

The Indian players are currently on break and they will regroup in Durham for the pre-series camp on July 14. Trent Bridge, Nottingham will host the opening Test beginning August 4.

Earlier, ECB had confirmed that there will be no warm-up matches. Instead, India will play two intra-squad matches as planned in Durham. India suffered an embarrassing eight-wicket loss against New Zealand in the WTC Final.

“As far as we are concerned, their schedule remains the same. They have a camp in Durham from July 15 and will play two four-day intra-squad matches amongst their extended playing squad. We don’t expect this to change,” an ECB spokesperson had earlier told TOI.

But the ECB refused to confirm BCCI’s official request for warm-up matches. “No not that we are aware of,” the spokesperson had added.

India tour of England, Ind vs Eng: Initially, Virat Kohli and company was scheduled to play India ‘A’, who were also supposed to be in the UK for two first-class games at Northamptonshire and Leicestershire respectively. But the current COVID situation in the country and the travel restrictions, the plans have been shelved. Instead, a camp in Durham has been set up.