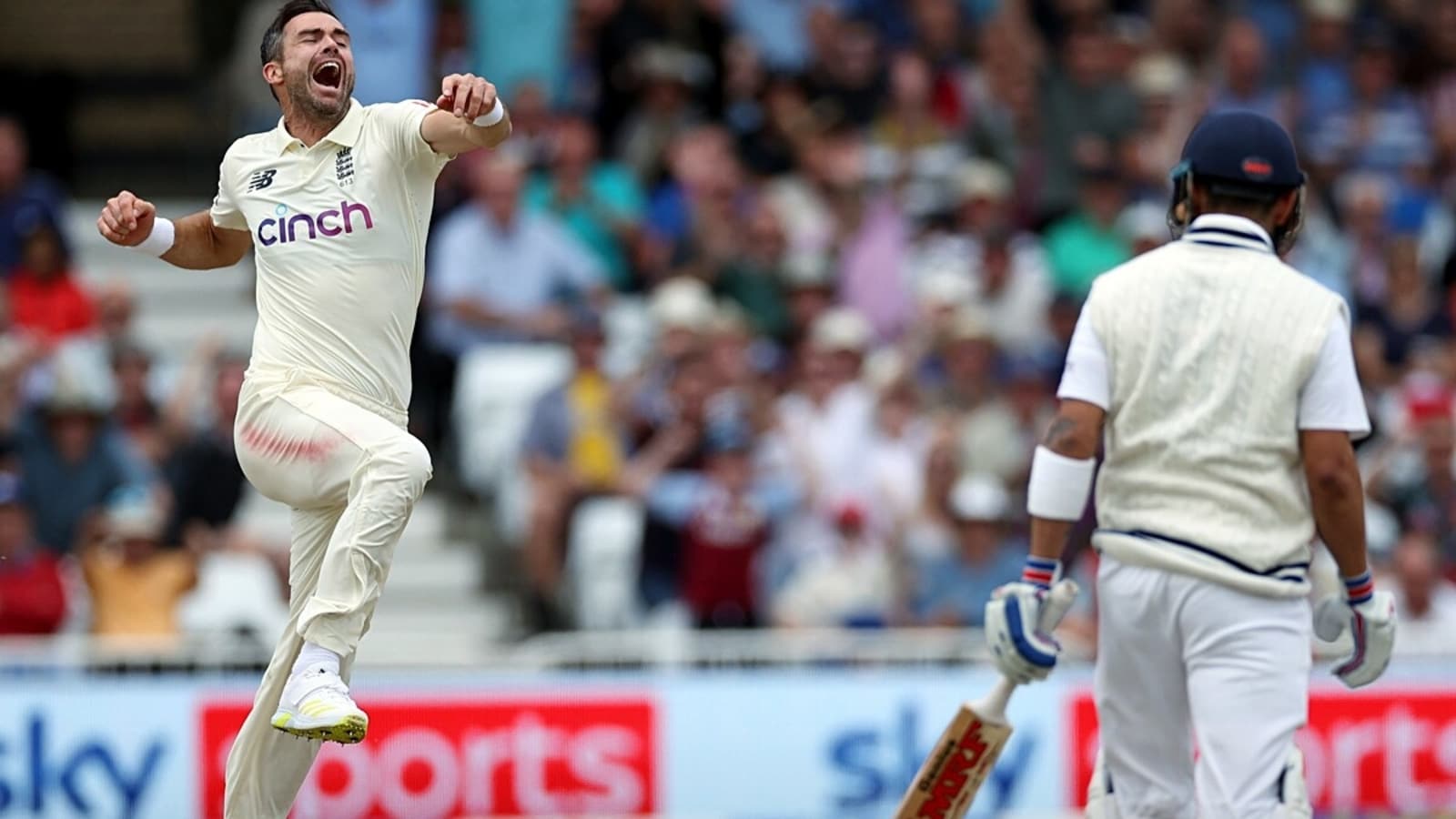 At 97/0, hopes were very much alive of a standout batting performance that wouldn’t require a second innings to reinforce. But then Rohit Sharma fell, followed by Pujara and Kohli off consecutive Anderson deliveries. And as if those dismissals weren’t damaging enough, a reckless run out of Ajinkya Rahane left India with a gaping hole of a wound. KL Rahul–makeshift opener in his seventh year of international cricket–is still at vigil, unbeaten on a well-crafted 57, along with Rishabh Pant, but there is no doubt India have lowered the drawbridge for England to mount a spirited comeback. Nothing short of a great partnership can now put India back on track.

But they will also rue not capitalising on the start they got on a rain curtailed Day 2. Overnight batsmen, as a matter of rule all around the world, have to start from scratch next morning. And with the Dukes ball only 13 overs old when Anderson resumed proceedings with three slips and a gully, disaster was always a ball away. With some luck on their side, Sharma and Rahul displayed the maturity of a battle-hardened pair, defending with soft hands, leaving the ones that were meant to be and conceding maidens till they slowly powered up to take the attack to England. Calculated and meticulous, they kept low and let Anderson bowl out his spells (he didn’t concede a boundary all day) but the rest were well accounted for.

Stuart Broad got crunched through the covers after watching Sharma and Rahul cleverly run the ball through slips for boundaries. Ollie Robinson used his height well to extract considerable bounce and five maidens, but Rahul went down on one knee to caress him for a majestic boundary along the ground. Some of the choicest boundaries just happened to come against Sam Curran, England’s Player of the Series on the tour of 2018. Either overpitching or bowling too wide, Curran was dispatched through covers, point and down the ground till Robinson pulled one back in the 38th over with a surprise bouncer that Sharma couldn’t keep down.

Two overs later, Anderson did what he does so well, prising an edge off Pujara’s bat before luring Kohli into a first-ball drive. Minutes after the double whammy, a beehive graphic of Anderson’s dismissals of Kohli in England started doing the rounds on TV and social media. Four red dots almost huddled together outside off stump corresponded with his 2014 dismissals. The fifth one in blue? Right in the middle of it.