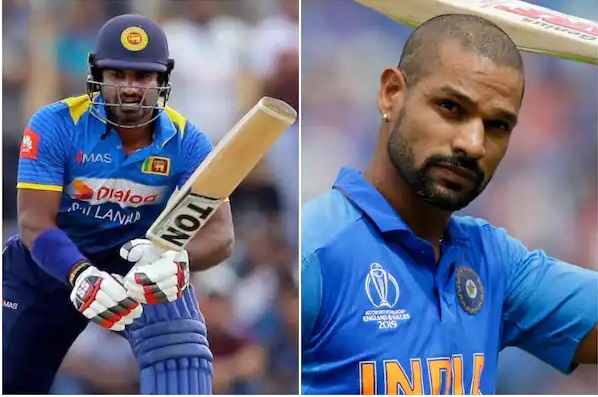 The schedule for the three-match ODI series and three-match T20I series between India and Sri Lanka was confirmed by broadcaster Sony Network on Monday. Sony tweeted the entire schedule of the series. The three ODIs will be played on July 13, 16, and 18, and the T20I series will commence on July 21, with the next two matches on July 23 and 25. None of India’s players who are a part of the travelling group for the World Test Championship final and the England Test series will be part of the Sri Lanka series.

Former India skipper and current National Cricket Academy (NCA) head Rahul Dravid will coach the Indian limited-overs team that will play a six-game series against Sri Lanka in July. This will be his second stint with the Indian team after working with the team as a batting consultant during the England tour in 2014.

Speaking to ANI, a BCCI official in the know of developments confirmed that the NCA head would be leading the team as the trio of Ravi Shastri, Bharat Arun, and Vikram Rathour will be in England with the Test team.

“The Team India coaching staff will be in the UK and it is best that the young team is guided by Dravid as he has already worked with almost all of India ‘A’ boys. The comfortthe youngsters share with him will be an added advantage,” the official said.

Before taking over as the head of NCA in 2019, Dravid had worked closely with the current crop of youngsters in the Indian team at the U-19 level as well as in the India ‘A’ team.

In fact, he is seen to have played an integral role in building solid bench strength for the national team over the last couple of years — having taken charge of the U-19 and ‘A’ team in 2015.