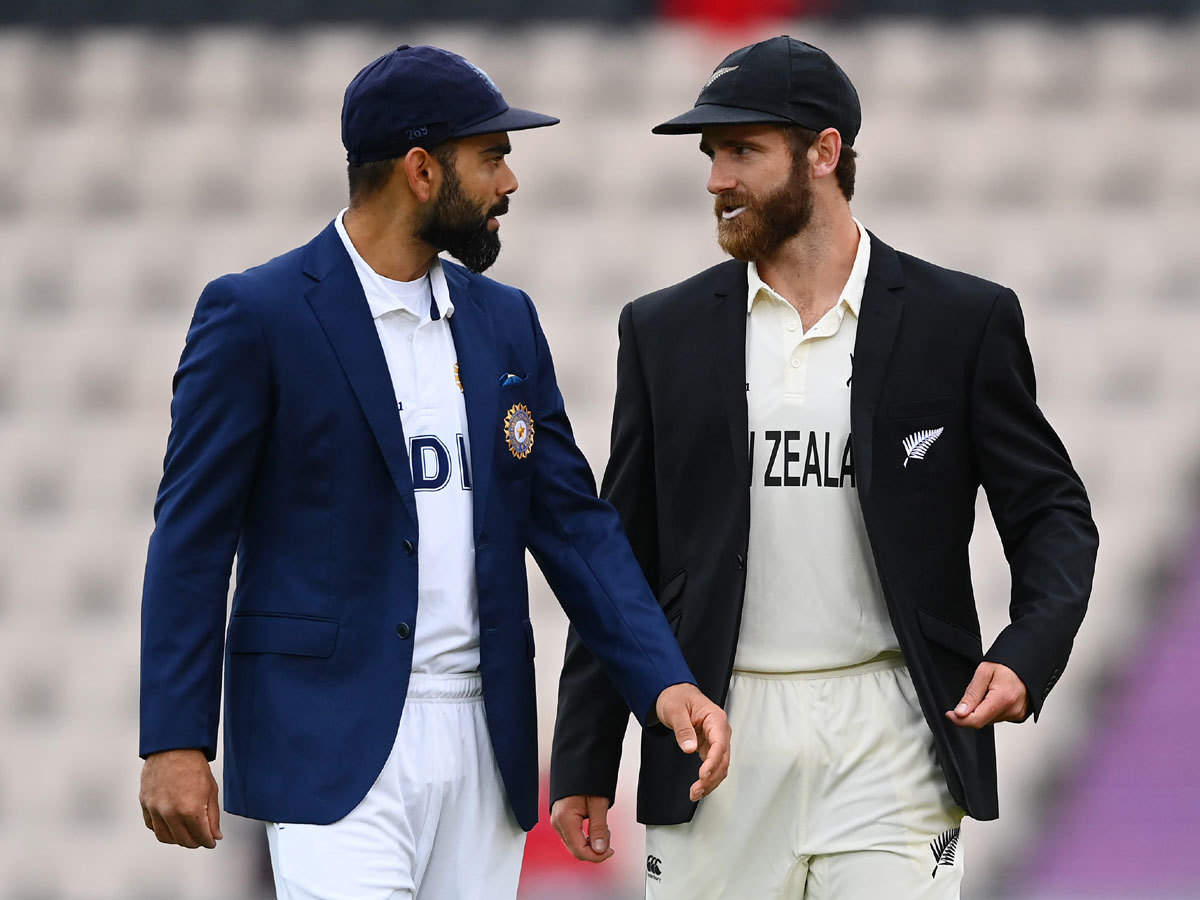 Dubai: The India-New Zealand final in Southampton last month was the most-watched across all series that were part of the inaugural World Test Championship (WTC), with a total global audience of 177 million, the ICC said on Wednesday.

The live viewership of the Test played between 18-23 June had touched 130.6 million across 89 territories.

India contributed most of the audience with Star Sports and national broadcaster Doordarshan accounting for a whopping 94.6 percent consumption of the intensely contested match that saw New Zealand complete an eight-wicket win on the reserve day.

In addition to the English-language world feed, Star had produced local language feeds in Hindi, Tamil, Telugu, and Kannada.

“The ICC always strives to give the best possible viewership experience and will continue to invest in resources that enhance the viewing pleasure and engagement of our fans,” he was quoted as saying in an ICC release.

The viewership was also impressive in New Zealand, considering its small population and the inconvenient time of broadcast, with over 200,000 people staying up all night or waking up very early in the mornings to watch their team win the battle of attrition and lift the coveted Test Mace on Sky Sport.

In the United Kingdom, Sky Sports recorded the highest-rated match in the 2019-2021 WTC cycle for a match not involving hosts England and the Reserve Day was also the most-watched day of a non-England Test match since 2015.

The launch of ICC’s OTT platform ICC.tv resulted in an additional 665,100 live views from over 145 territories outside of the key broadcast markets, totaling 14 million viewing minutes.

ICC digital platforms witnessed total views of over 500 million across all video content watched during the match window. Facebook provided most of the consumption across ICC digital assets with 423 million views and 368 million minutes consumed on the ICC Page.

The Reserve Day saw the most views ever recorded across the ICC Facebook page on a single day, with 65.7 million individual views across the 24-hour period, surpassing the 64.3 million enjoyed during the final of the ICC Women’s T20 World Cup 2020.

Instagram added a further 70 million individual views across the final. Further contributions from the ICC website and mobile app, as well ICC’s channels on Twitter and YouTube, took the total video views to 515 million.