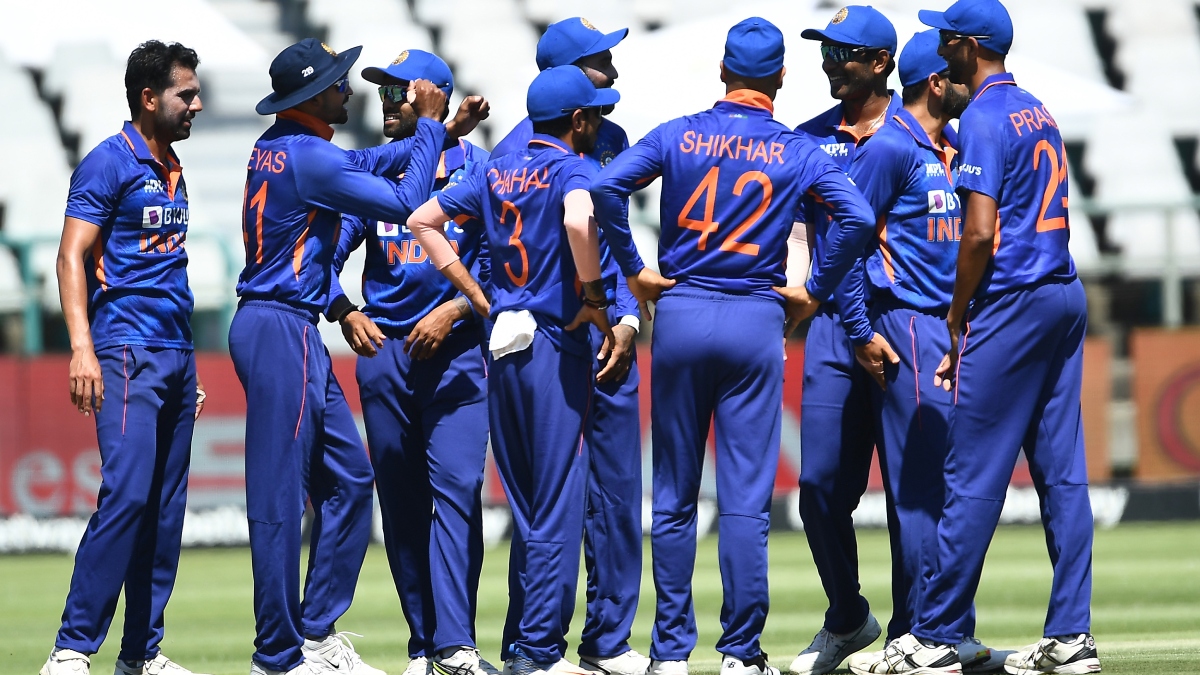 India’s grim time in South Africa continued as the visitors were fined 40 per cent of their match fee for maintaining a slow over-rate against in the third and final ODI in Cape Town on Sunday. South Africa won the match by four runs to clean sweep India (3-0) in the ODIs a few days after winning the Test series 2-1. ICC said the KL Rahul-led Indian side was “two overs short of the target” after taking all time allowances into consideration.

“Andy Pycroft of the Emirates ICC Elite Panel of Match Referees imposed the sanction after KL Rahul’s side was ruled to be two overs short of the target after time allowances were taken into consideration.

“In accordance with Article 2.22 of the ICC Code of Conduct for Players and Player Support Personnel, which relates to minimum over-rate offences, players are fined 20 per cent of their match fee for every over their side fails to bowl in the allotted time,” ICC said in a release on Monday.

India’s stand-in skipper Rahul pleaded guilty to the offence and accepted the proposed sanction, so there was no need for a formal hearing.

The Proteas were bowled out for 287 in the inconsequential final match, with star wicketkeeper-batter Quinton de Kock hitting 124 and the in-form Rassie van der Dussen making 52.

India came agonisingly close to winning the game but fell short of the target depite half centuries from Shikhar Dhawan, Virat Kohli and Deepak Chahar as the visiors were all out for 283 in the end.