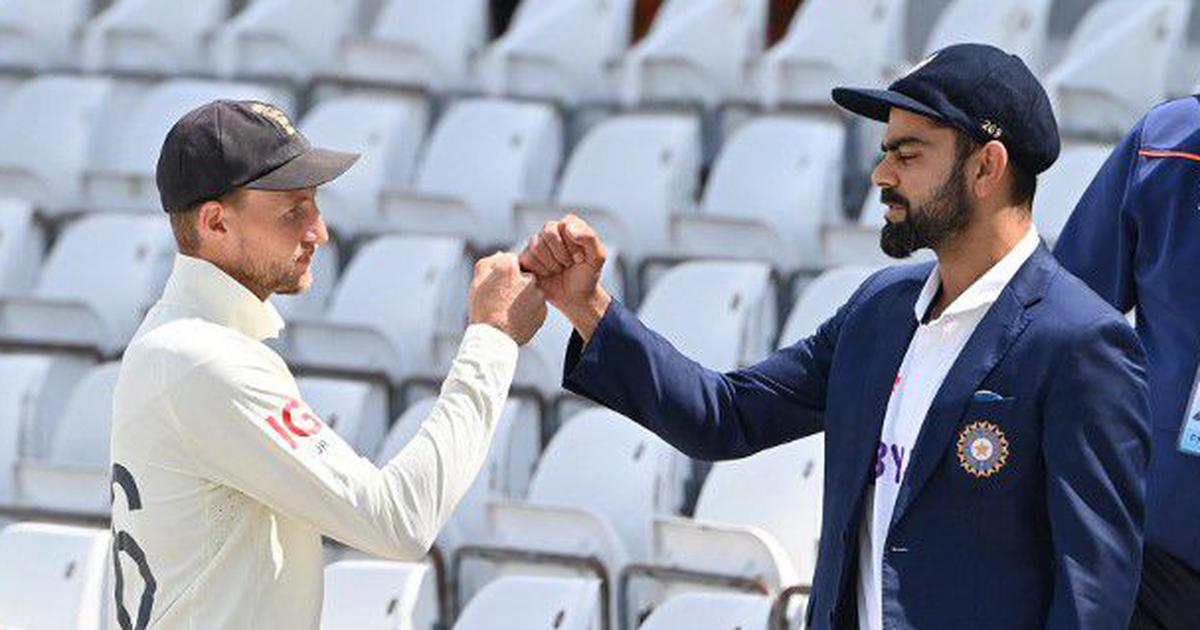 The fifth Test match between India and England was cancelled on Friday after an “outbreak of COVID-19 in the Indian team contingent”. On the eve of the Test, a staff member in the Indian team contracted the virus. On Thursday evening, it had appeared the match was going ahead when a fresh round of tests within the Indian camp produced a set of negative results. But just hours before the toss, the England and Wales Cricket Board said fears over the coronavirus, related to an outbreak among backroom staff, had left India unable to field a team at Old Trafford.

Here is a list of events that preceded the cancellation announcement:

1. Ravi Shastri along with Virat Kohli attended the Indian coach’s book launch event at the Taj Hotel in London before the fourth Test.

3. On September 5, it was announced that Ravi Shastri’s RT-PCR test had also returned positive.

4. India defeated England by 157 runs on September 6 to take a 2-1 lead in the five-match series.

5. On the eve of the fifth and final Test, a staff member in the Indian team tested positive for Covid.

6. Just hours before the toss in Manchester, England and Wales Cricket Board (ECB) issued a statement, saying that India are “unable to field a team and will instead forfeit the match”.

8. With speculation increasing over the result of the series, BCCI vice-president Rajeev Shukla, speaking to ANI, said there was no question of India forfeiting the match.

9. The BCCI issued a media advisory, saying that outbreak of Covid in the Indian team contingent forced the decision to call off the Manchester Test.

10. In the statement, the BCCI also added that it had offered to reschedule the cancelled match and was working with the England board “towards finding a window” for it.