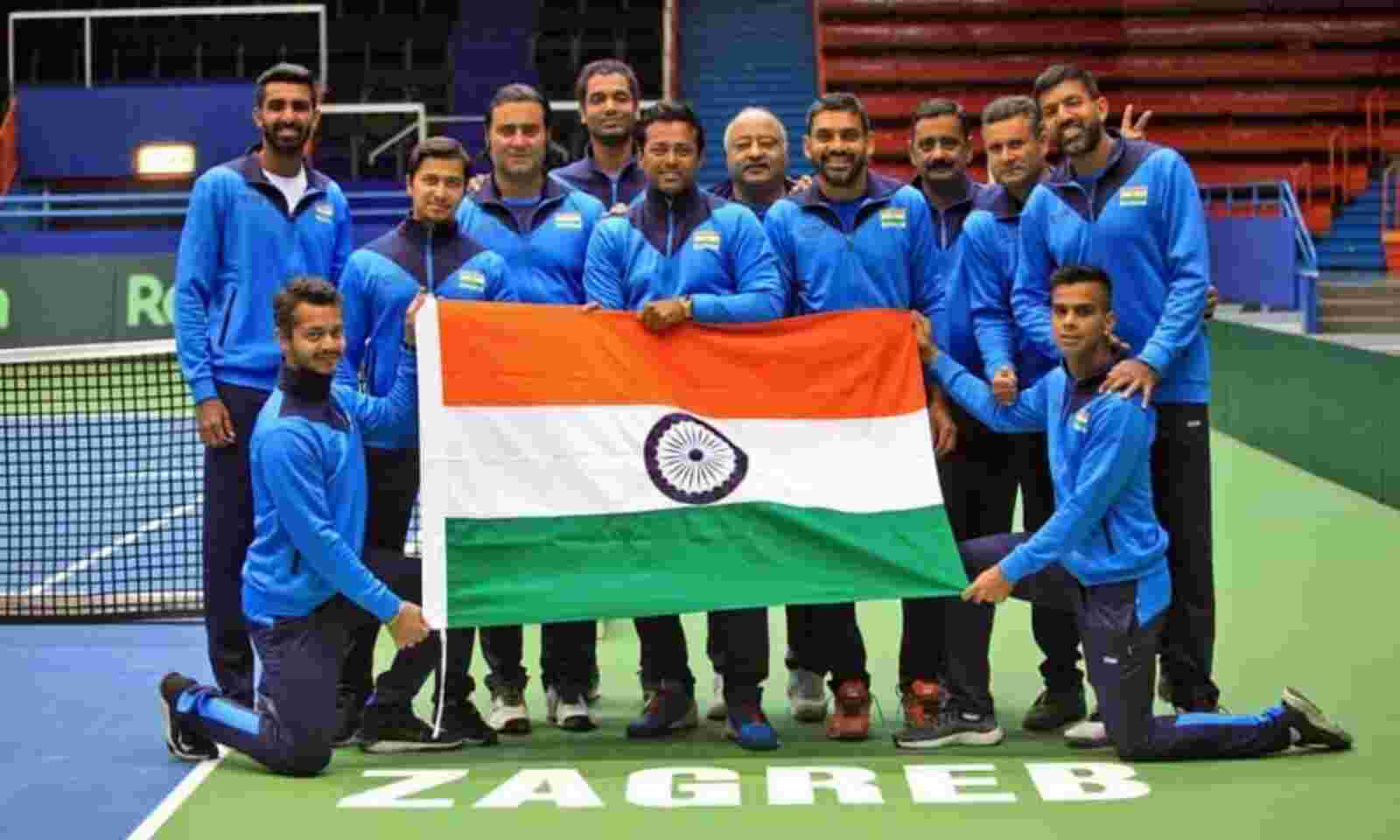 New Delhi: The Indian Davis Cup team was on Thursday drawn to meet Norway in its next World Group I tie, an away contest which will clash with the Asian Games in September.

The Davis Cup tie will be held either on September 16-17 or 17-18 while tennis event at the Asian Games are scheduled to be held from September 10-14.

Even if the Indian players complete their Asian Games engagement by 14 April, it will be practically difficult to reach Norway for the tie since the players need to acclimatise before they take to the courts.

It is going to be a challenge for the All India Tennis Association (AITA) to ensure that the country is represented in both the events.

“We and the Asian Tennis Federation had spoken to ITF about his since 12 Asian countries are going to be affected by this. We had asked for a change in date but they did not agree, so we are filing an appeal to the ITF,” AITA Secretary General Anil Dhupar told PTI.

“We want to play both the events and so do other nations. Pakistan is also filing a separate appeal. Let’s see.”

India and Norway, who have world number eight Casper Ruud in their ranks, have never clashed in the history of Davis Cup.

Their next best player is Viktor Durasovic, who is placed 329 in singles ATP chart.

“Every tie at this level is tough and when it is an away tie, it is a different challenge. It is too early to see if the draw is good for us. There is still a lot of time before the tie,” said India coach Zeeshan Ali.