India confirm to play solitary Test in England in summer of 2022, says report 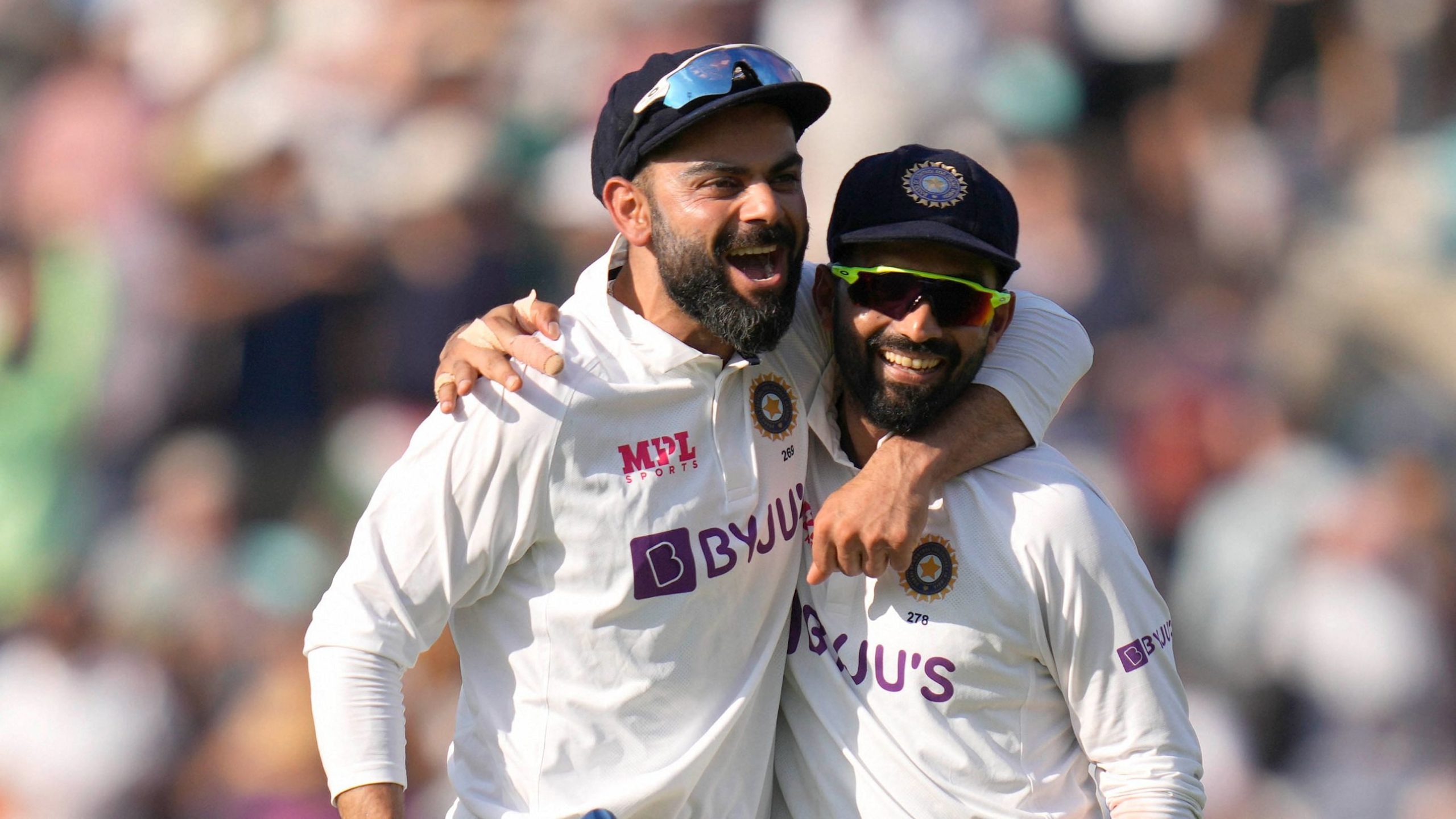 India have confirmed to play one Test against England in summer of 2022 as a replacement match for the abandoned Old Trafford Test, says a report.

The Test will be played when India tour England next year for their limited-overs leg. A space will be created for the match to take place. However, it is yet not confirmed whether this Test will be a standalone or part of the five-Test match series.

The fifth and last Test between England and India was cancelled after COVID-19 spread in the Indian dressing room, leading to most of the support staff catching the virus and going into mandatory quarantine. The talks of playing a solitary Test match in 2022 is doing the rounds since the postponement as it will allow England and Wales Cricket Board (ECB) to fulfill sponsors and broadcast promises. Thanks to the cancellation of the fifth Test, the England cricket board has incurred losses in millions.

But it seems, BCCI have taken note of that now and have agreed to play a Test in 2022, helping ECB avert such losses. However, it will be interesting to see whether BCCI agrees to include this solitary Test as part of the Test series. Indian currently lead the series 2-1.