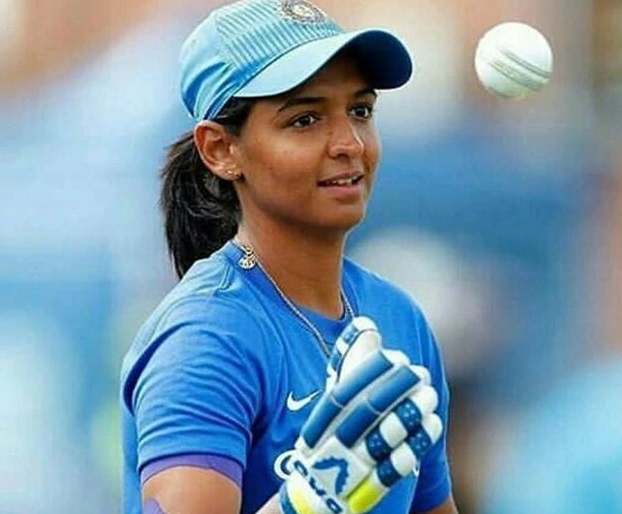 India and England women will lock horns in a one-off Test beginning June 16 at Bristol. After that, both sides will square off in three ODIs and three T20Is. “I have not played much of red-ball cricket, I have played just two Tests. This time we got a chance to speak to Ajinkya Rahane, we picked his brain on how to bat in the longer format, mentally we are prepared. Even in the nets, we try to be in the right frame of mind. When you are happy, you play good cricket. We try to play to our strengths. We had an easy and friendly talk with Rahane, he is very experienced, we had a chance to talk to him and we did exactly that,” said Harmanpreet during a virtual press conference.

Talking about the conditions in Bristol and if teen sensation Shafali Verma will play, Harmanpreet said: “We have just arrived at Bristol now, playing XI I cannot discuss. We always want Shafali Verma to play, she is someone who can dominate. We have not had the chance to see the wicket. “

“I know we did not get much time to prepare, we did not get enough time to practice but as players, we need to adapt. Wickets here are different, today and tomorrow, we need to do the needful to prepare ourselves. Well, it is totally different scenario when you play red-ball cricket, it is important to get used to the conditions. We did not get domestic games with the red ball, but in the coming years, we will get more red-ball games,” she added.

Talking about Shafali Verma, Harmanpreet further said: “We have not tinkered with Shafali’s game, if you talk about her technique then she can get disturbed because she is just 17, everyone tries to make the atmosphere nice for her, she was looking great at the nets.”

When asked about the possible impact of Jhulan Goswami in the Test match, Harmanpreet said: “Well, Jhulan is someone who always takes the lead, she is always special for us. She will always give us breakthroughs whenever we need them. In Tests, you need breakthroughs, and you need someone who can deliver the wickets. I think she will be fantastic in this Test match as well.”

“Head coach Ramesh Powar is someone who is always involved in the game, when you talk to him, you feel like you are playing a match. With him, I always get lots of information about the game,” she added.