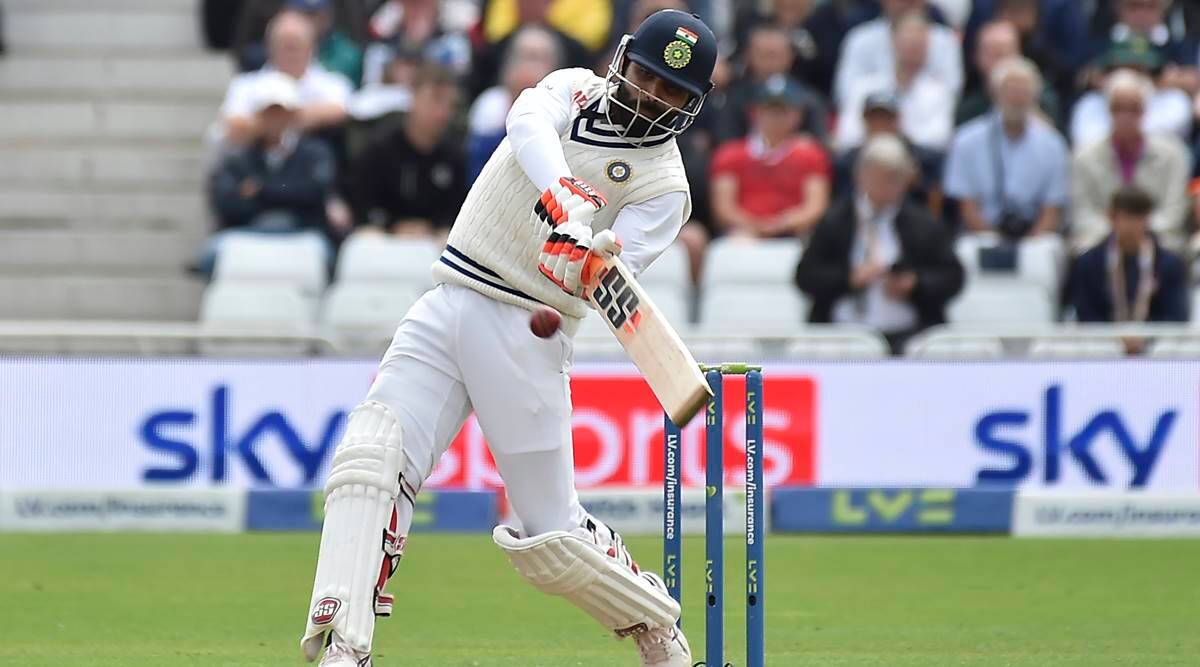 Joe Root has looked unstoppable throughout his stay at the crease on Day 4, bar the first few overs. He has raced away to a second half-century in the match and no Indian bowler has been able to trouble the England captain since. Root and Dom Sibley’s unbeaten partnership for the third wicket helped England take a 24-run lead at Lunch on Day 4. Root has hit the Indian bowlers all over the ground at Trent Bridge and has taken England to a comfortable position despite conceding a first-innings lead. Earlier, Mohammed Siraj and Jasprit Bumrah got the wickets of Rory Burns and Zak Crawley in the first session of Day 4 to give India a good start. Since then, Root and Dom Sibley helped England recover from the early wickets and eat into India’s lead. England were 25/0 at the end of Day 3, trailing by 70 runs in the first Test match against India at Trent Bridge, Nottingham. India posted a score of 278 runs in the first innings in response to England’s 183, taking a lead of 95 runs. (LIVE SCORECARD)