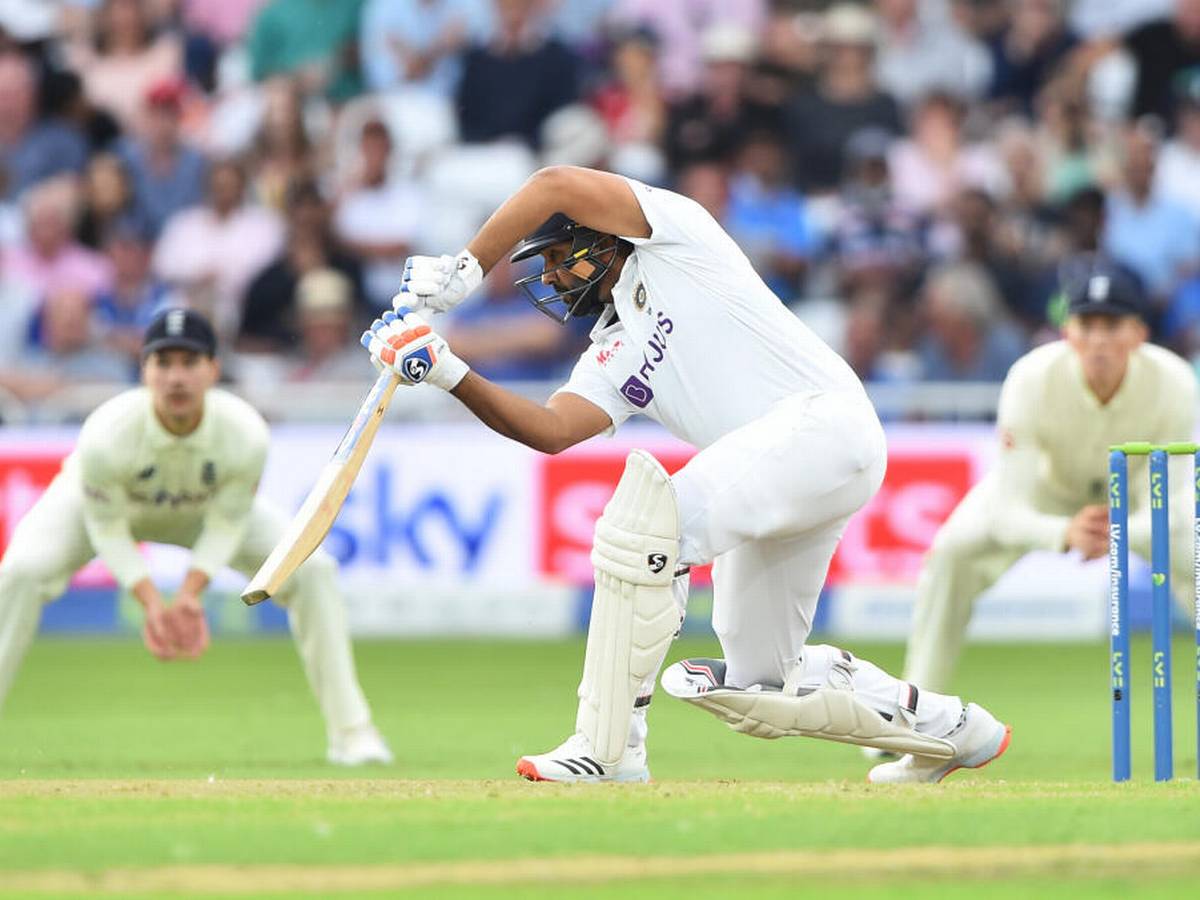 Ollie Robinson struck just before Lunch to remove the well set Rohit Sharma, ending a defiant 97-run opening partnership. Rohit and KL Rahul continued from where they left yesterday and played out the England bowlers for the first session of Day 2 before Rohit miscued a pull shot to backward square leg. KL Rahul, however, is still batting on 48 and looking good at the crease. India trail England by 86 runs at Lunch. India had started Day 2 at 21 for no loss with both openers batting on 9 each. Rahul and Rohit batted watchfully and rarely gave away any chances to the hosts and slowly picked up the scoring rate in the second half of the session. The first day was completely dominated by India as the pacers bundled England out for 183 runs. Jasprit Bumrah was the hero of Indian bowling attack on Day 1 with his four wickets while Mohammed Shami picked three wickets. (LIVE SCORECARD)

T20 World Cup: Arch-rivals India and Pakistan set to face on October 24, full schedule in a week’s time
Jofra Archer Ruled Out of All Cricket in 2021; to Miss IPL, ICC T20 World Cup and Ashes