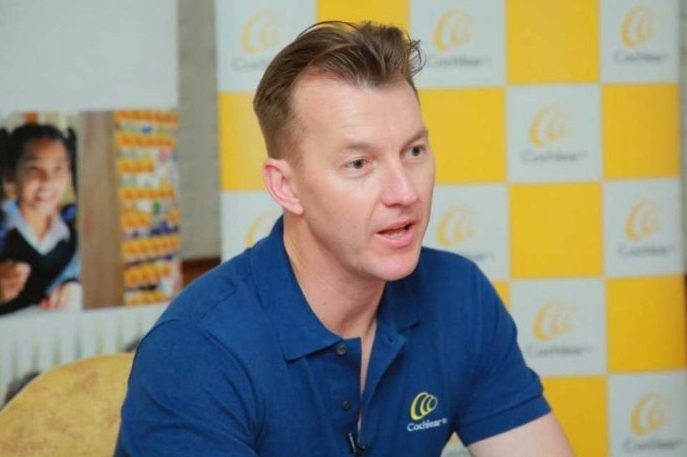 “We know that Kohli steps up on the big occasions. He wants to see his side be the first winners of the ICC World Test Championship. It means a lot to him. And I think that will be the talk. Once everything is said and done, I think that will be the last comment – Let us enjoy it but let us become the first side to ever to win this ICC World Test Championship!,” he told the ICC.

“When you look at the recent greats, it is hard to look past Virat Kohli,” Lee said when asked who his favourite Test batter is in an interview with ICC.

“What an incredible record he has got. He is only getting better with age. He has got a great mindset, a great cricket brain as well,”

ICC WTC Final: It is notable that Virat Kohli has amassed over 22,000 runs in international cricket with the help of 70 centuries. The 32-year-old will be in action against New Zealand which is set to begin on June 18 in Southampton.

“Kohli, he is such a dynamic player, such a great influencer for the team, world-class batter. We know that that’s a given. But I think that with his emphasis on how important Test cricket is to him, and his team, and his nation, it is going to weigh in very heavily on him and that will improve his performance”

“My favourite bowler at the moment is probably Pat Cummins. You might think that I am biased being an Aussie or because he was a former teammate of mine, but what I will say about Pat Cummins is that he is absolute quality,” he said.

“The skills he has got … he has got a great technique. He has got a wonderful bag of tricks up the sleeve. To me, he is a guy that challenges the bat more often than most bowlers I see around the world,”