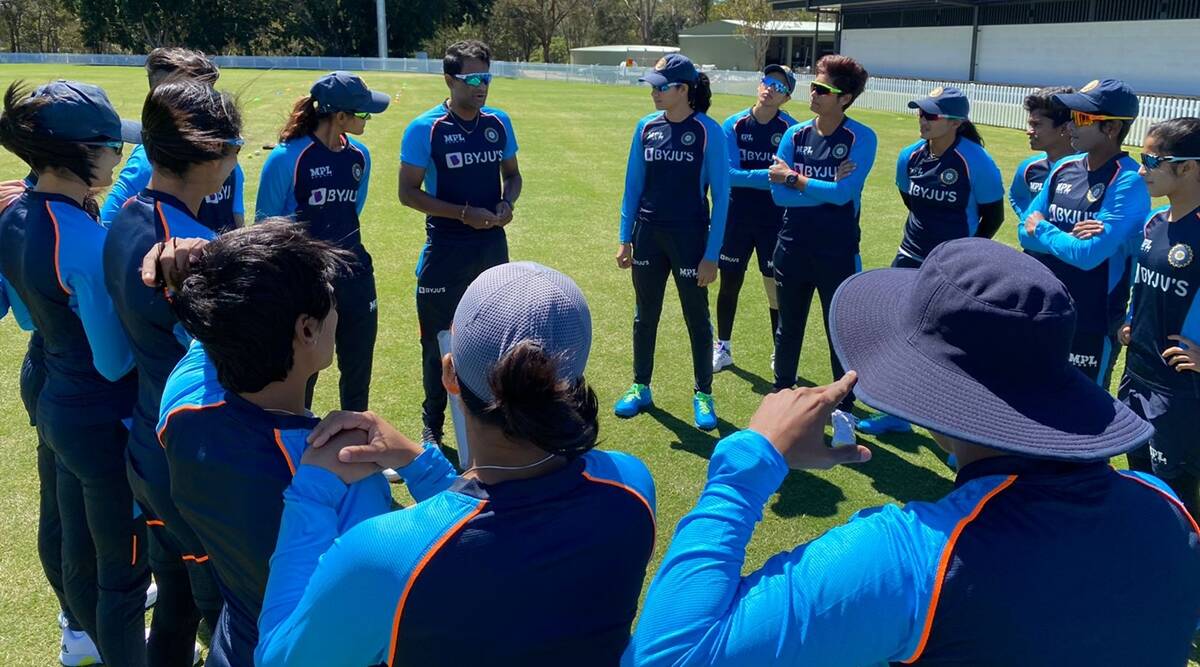 Top-order batter Jemimah Rodrigues and seasoned pacer Shikha Pandey were on Thursday dropped from India’s 15-member squad for the Women’s ODI World Cup scheduled to be held in New Zealand from March 4 to April 3. The selectors have rewarded performers of the Australia tour earlier this year with left-handed batter Yastika Bhatia making the cut alongside the pace duo of Meghna Singh and Renuka Singh. Rodrigues, who impressed in T20 leagues in England and Australia this year, was not consistent enough in international cricket. Shikha too has been ignored due to her inconsistent form.

Another top-order batter Punam Raut, who was a part of the team in England and Australia, has also been dropped with the selectors including more power-hitters in the side.

Same squad has been named for the preceding five ODIs against hosts New Zealand beginning February 11 before the World Cup.

Veteran batter Mithali Raj will lead the team which will aim to go all the way after finishing runners-up in the last edition in 2017. Mithali is expected to retire after the World Cup.

The likes of Smriti Mandhana, Deepti Sharma, Jhulan Goswami and the young Shafali Verma are automatic selections in the squad.

Richa Ghosh and Taniya Bhatia are the wicketkeeper in the squad with the latter being the back up. The highest-scorer in the recent Challenger Trophy Sabbhineni Meghana, Ekta Bisht and Simran Dil Bahadur have been named as three stand-by players.

Speaking to PTI, former India captain Diana Edulji said a well-balanced side has been picked though she is a tad surprised by Shikha’s omission.

“Jemimah should take this exclusion in her stride and come back stronger while Shikha not being picked is a bit of surprise as she would have the been other experienced pacer alongside Jhulan.

“I feel she will come back when Jhulan retires. Seniors have made way for youngsters. It shows that you can’t take your place for granted,” said Edulji.

She also expects teenage sensation Shafali, whose weakness against the short ball was exposed in Australia, to be more consistent.

“I do’t know what is causing her to back off against the pacers. She did not play like that when she came on to the scene.

“She must work on that as that contributed to her downfall in Australia,” said Edulji adding that pace bowling all-rounder Pooja Vastrakar’s role will be crucial in the mega event.

In a meeting held on Wednesday, the All India Women’s Selection Committee also named a 16-member squad to be led by Harmanpreet Kaur for the lone T20 International against New Zealand to be played on February 9 before the ODIs.

The one-off T20 and the first ODI against New Zealand will be hosted by Napier, followed by remaining 50-over games in Nelson on February 14 and 16, and Queenstown on February 22 and 24.

‘Elgar’s knock one for the memories’: Twitter lauds South Africa as they down India by 7 wickets to level series
Mohammad Rizwan Adjudged Pakistan’s “Most Valuable Cricketer” Of 2021