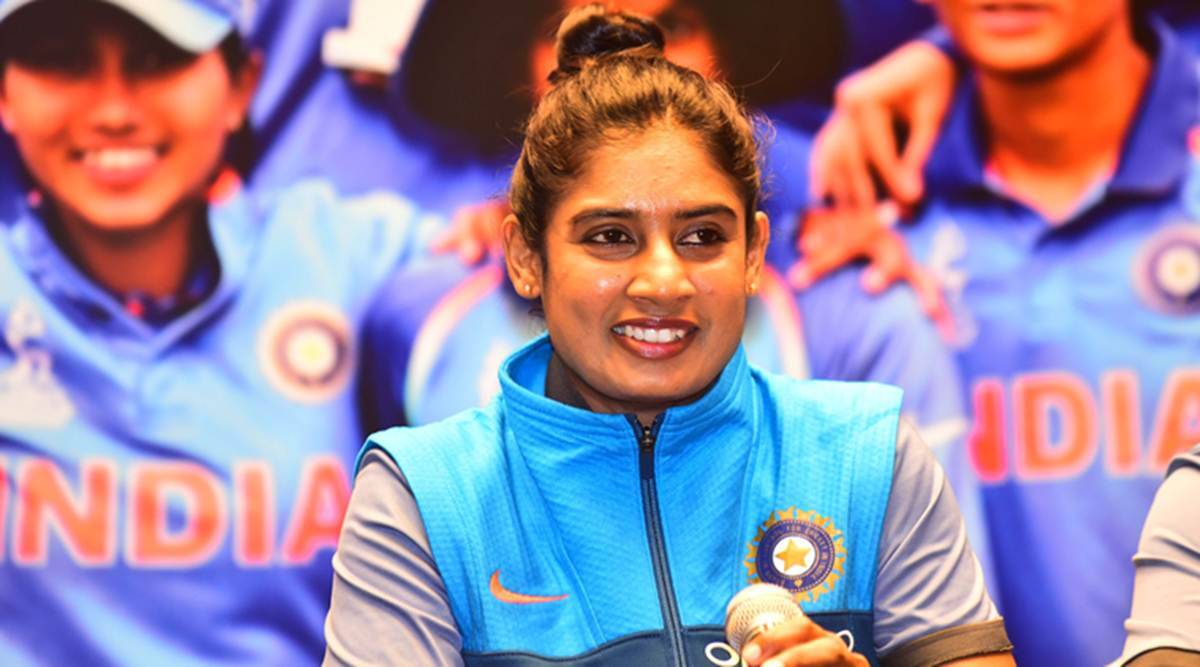 India women’s captain Mithali Raj on Tuesday returned to the top five of the ICC Women’s ODI Player Rankings after top-scoring for India with 72 in the opening ODI against England in Bristol. The 38-year-old, who has completed 22 years in international cricket, rescued her side from a precarious 27/2 but India’s total of 201 for eight was not challenging enough for England, who will be defending their ICC Women’s Cricket World Cup title in New Zealand next year. Mithali, who had led India to the final of the last World Cup played at Lord’s in 2017, has gained three slots to reach the fifth position after the Bristol knock.

The formerly top-ranked batter returns to the top five for the first time since October 2019.

There was not much else to write home about for the India side in terms of rankings, with all-rounder Pooja Vastrakar re-entering in 97th place among batters and 88th among bowlers. Hard-hitting opener Shafali Verma, the top-ranked T20I batter, has entered the ODI rankings in 120th place after scoring a 14-ball 15 on debut.

England opener Tammy Beaumont has consolidated her top position after her player of the match effort, gaining 26 rating points to reach 791 after her unbeaten 87 while Natalie Sciver’s 74 not out sees her inch up from ninth to the eighth position in the latest women’s ranking update, which is carried out every Tuesday.

In the bowlers’ list, fast bowler Anya Shrubsole has progressed three places to eighth after grabbing two wickets in the match while left-arm spinner Sophie Ecclestone, top-ranked in T20Is, has gained four slots to reach 10th position with a haul of three for 40 that included the scalps of Mithali and Harmanpreet Kaur. Kate Cross has moved up three places to 25th.

T20 World Cup To Be Held From October 17 To November 14 In UAE And Oman
England vs Sri Lanka, 1st ODI: Highlights