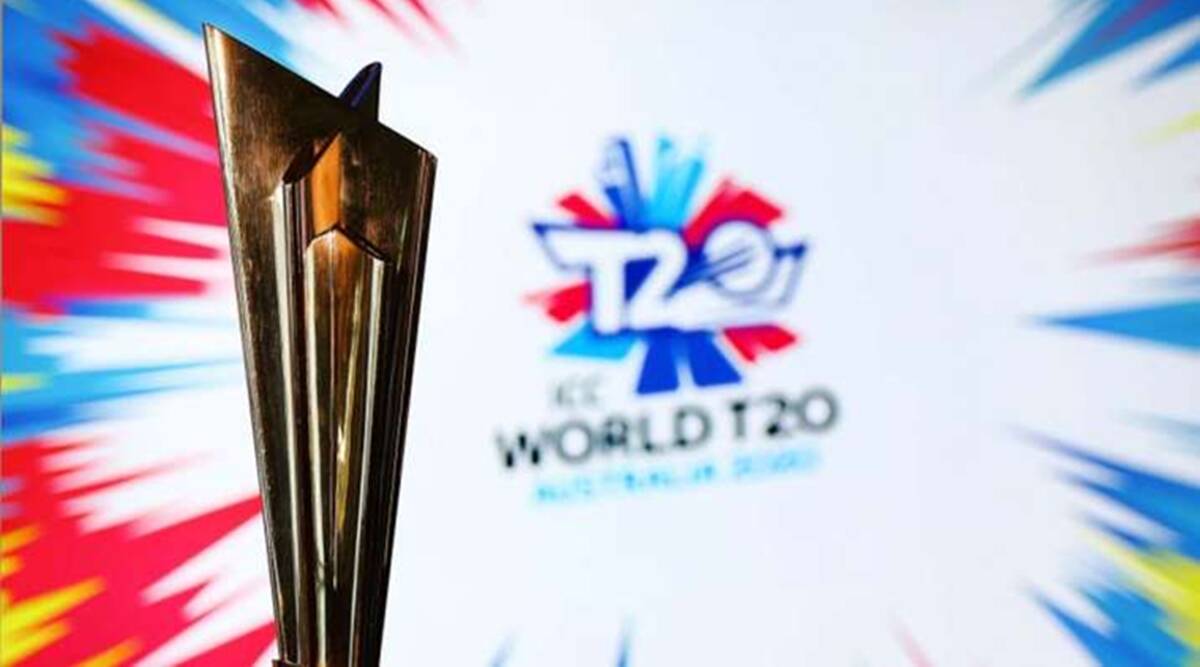 The International Cricket Council (ICC) has allowed participating nations in the upcoming T20 World Cup to bring 15 players and eight officials for the tournament in the UAE.

An official of the Pakistan Cricket Board (PCB) confirmed on Friday that the ICC had set 10 September as the deadline for participating nations to submit their final 15 players and eight officials, including the coaches and support staff.

“The ICC has also allowed all participating nations to bring additional players with their squads because of the COVID-19 situation and bio-secure bubble but the concerned boards will have to bear the costs of these additional players,” .

“The ICC bears the expenses of only 15 players and eight officials.’

The T20 World Cup, the first since 2016, will be held from 17 October to 14 November in Oman and three venues in the UAE — Dubai, Abu Dhabi and Sharjah.

The qualifying tournament of eight nations including Bangladesh, Sri Lanka and Ireland will be played until 23 September in Oman and one venue in the UAE.

Four teams will qualify for the Super-12 stage which begins from 24 September in the UAE.

“It is now up to the boards to decide how many additional players they want to have with their main squads given the COVID-19 situation because if any player tests positive or they are injury issues, the teams can take replacements from their additional players.”

The ICC has informed the boards that they can make any last-minute changes in their squads until five days before the quarantine period for teams begins.

“But the boards have to send their squads by 10th September.”

The tournament was scheduled to be held in India but due to the COVID-19 situation, the ICC moved it to UAE.