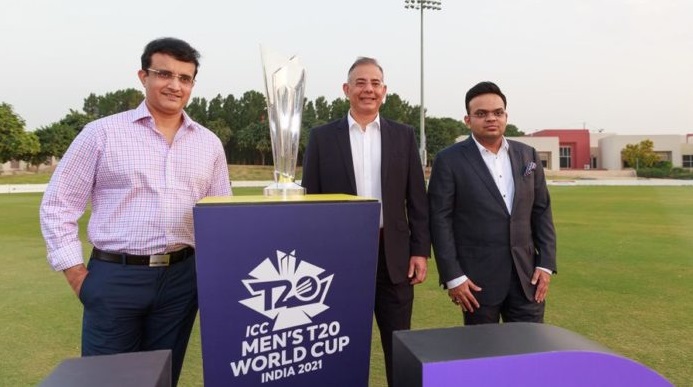 ICC T20 World Cup Venue: While both ICC and BCCI mull over Muscat as their second venue for T20 World Cup, Oman Cricket Association has expressed interest in hosting the event “if given an opportunity”. ICC has given BCCI time till June 28 on whether the event can be held in India or will have to be shifted to UAE.

“The BCCI and the ICC need to take a call first on this issue. We would be delighted to be a potential venue for it,” Oman Cricket chief Pankaj Khimji told TOI on Friday.

ICC T20 World Cup Venue: He stated that Oman has the infrastructure to host the T20 World  and have got green signal from ICC to host international cricket.

“Our facilities have the approval of the ICC to stage T20Is, ODIs and we also got the ICC green signal to host Test matches this year,” he added.

TOI reported added that there is a chance Oman may stage the T20 World Cup qualifiers, if the tournament is moved to UAE.

However, even if the tournament is shifted out of the country, India will retain the hosting rights.

“The ICC Board has requested management focus its planning efforts for the ICC Men’s T20 World Cup 2021 on the event being staged in the UAE with the possibility of including another venue in the Middle East,” the ICC said in a media release on Tuesday. “A final decision on the host country will be taken later this month. The Board also confirmed that the BCCI will remain the hosts of the event regardless of where the event is played.”

BCCI had earlier proposed nine venues for the tournament. But an  ICC team, which was meant to land in India for a recce, cancelled their trip due to covid-19 outbreak.