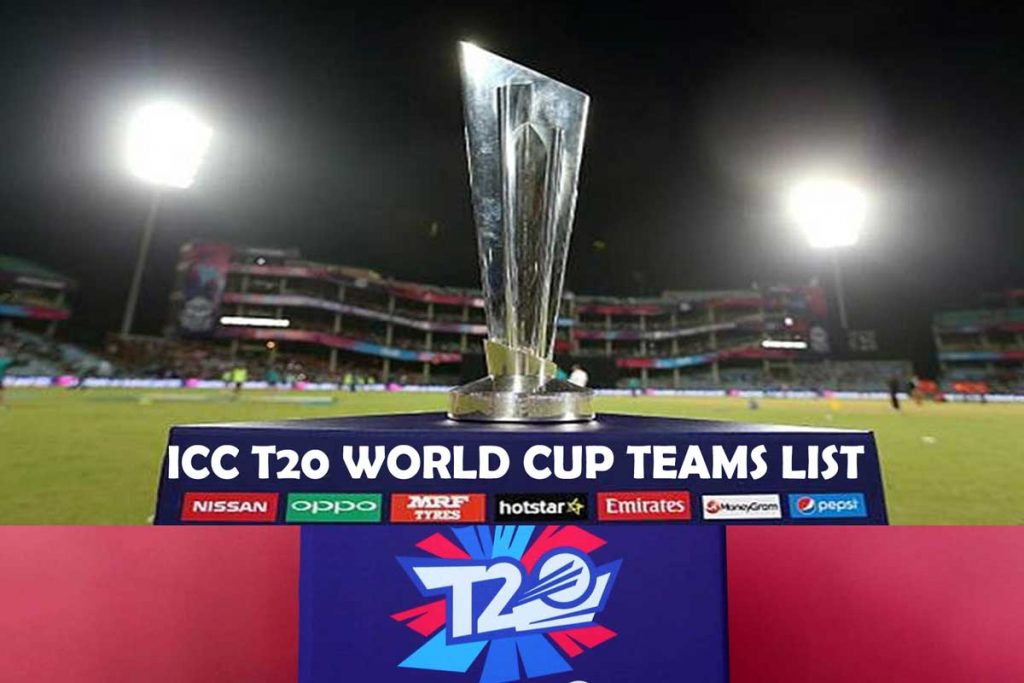 The men’s ICC T20 World Cup is just around the corner and teams are preparing well for this first big tournament after Covid-19. A number of them: Australia and New Zealand have named their squads.

The marquee event was to be held last year in Australia, but due to the coronavirus pandemic the tournament had to be rescheduled and the mega event will now be held in the United Arab Emirates (UAE) and Oman from October 17 to November 14, 2021. Meanwhile, the ICC on Tuesday announced the complete fixtures for the upcoming Men’s T20 World Cup 2021 tournament. The qualifiers get underway from October 17, while the proper tournament kicks off six days later with Australia taking on South Africa on October 23, in Abu Dhabi.

Meanwhile, New Zealand has also named their squad. Here it is:

Dubai: To mark two months countdown to the Men’s T20 World Cup in Oman and United Arab Emirates (UAE), the International Cricket Council (ICC) has announced a virtual trophy tour starting from Thursday. The virtual tour will be driven around by Nissan.

The tour will be launched by Carlos Brathwaite, the star of the last Men’s T20 World Cup. Brathwaite hit four consecutive sixes in the last over of the final against England, helping the West Indies claim the title in 2016.

The all-rounder will recite a poem written by Birmingham Poet Laureate, Casey Bailey. The poem aims to capture the essence of T20 cricket and celebrate the dreams and hopes of aspiring cricketers globally.

“This trophy brings back memories of one of the best nights of my life and so it gives me great joy to be associated with this unique trophy tour, where fans get to take it to places it has never been. Imagine taking it to the Eiffel Tower? Or the Taj Mahal? I am personally looking forward to all the exciting content fans are going to create and would encourage everyone to channel their inner creativity and get involved,” said Brathwaite in a press release.

Sri Lanka Cricket Announces 18-Player List For National Contracts
On This Day in 1900: The Only Cricket Match to be Played at The Olympics