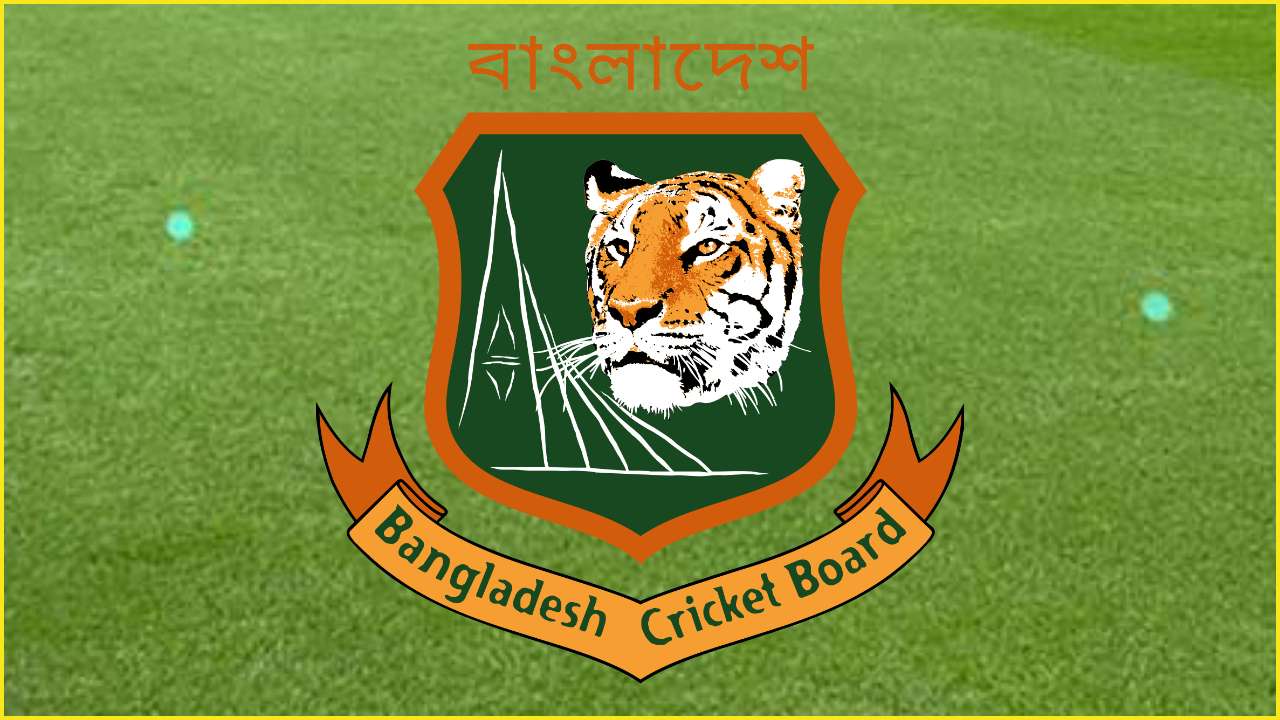 reports furthered that the development on the same came after BCB recently rescheduled their home series against England.

BCB officials informed that they have no intent to have any international series during the slot that was meant for the England series primarily because most of the other international teams are occupied with their scheduled cricket commitments.

The Tigers are currently playing a five-match T20I series against Australia at their home. They will host New Zealand for a similar five-match T20I contest scheduled in September.