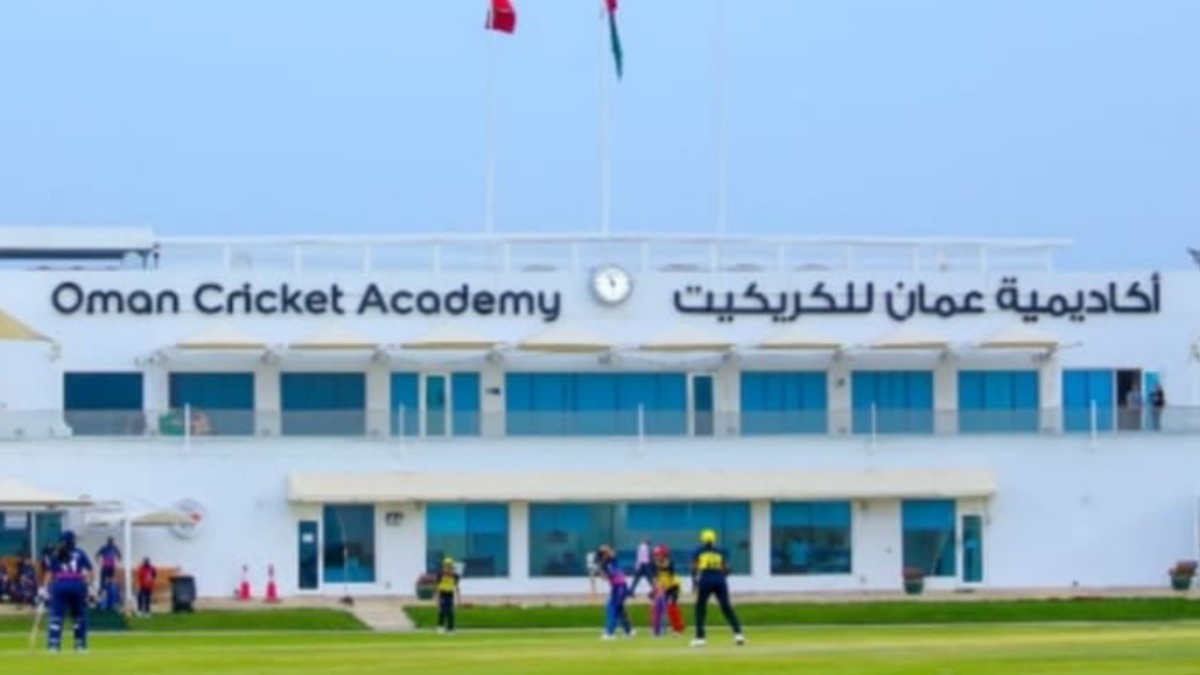 ICC T20 World Cup: Ahead of T20 World Cup matches Oman cricket board eyes $2 million upgrade for cricket stadiums: Oman Cricket, expected to host the initial matches of the T20 World Cup which will act as qualifier for the main draw, has a task at hand as it looks to upgrade its facilities within three months after the Indian cricket board took its time to announce its inability to host the mega tournament on its soil.

The initial matches reportedly involves eight teams — Bangladesh, Sri Lanka, Ireland, Netherlands, Scotland, Namibia, Oman and Papua New Guinea – who could be divided into two groups. Matches involving one group (with Oman in it) or even both groups could be hosted at Muscat’s Al Amerat Cricket Stadium, which will be handed over by Oman Cricket to the International Cricket Council (ICC) on October 1.

“The estimated cost of upgradation will be $2 million and it will be undertaken by Oman Cricket. It (getting T20 World Cup and playing in it) is beyond our dreams. We are looking to host at least six matches,” said Madhu Jesrani, the secretary of Oman Cricket, to IANS.

The ground, at the moment, is very basic with no stands and even the floodlights are not of a high standard

“As per ICC requirements, we need to have four dressing rooms. We only have two at the moment. We will build two more. That apart, we will have to upgrade the lighting to 2500 lux LED from 1100 lux,” added Jesrani who added that a TV tower for shooting and a commentary box will be set up on scaffolding.

The ground will need a scoreboard and a live TV screen.

According to those who have seen it, the venue is very basic at the moment and looks more of a club ground.

There are no seating arrangements for crowds.

The association is looking forward to accommodating 3,000 to 4,000 fans.

“At the moment, there is no facility for the crowd. We are looking to build a grandstand with a crowd capacity of 2,000-3,000 fans. That apart, there will be hospitality box/boxes with a capacity of 1000,” added Jesrani.

The ICC refused to disclose details of how many matches will be held in Oman and in UAE, which is expected to hold the latter stages involving big teams.

“The ICC is likely to take another two weeks to come out with the entire schedule. But as far as the preparations of venues go, there are standard basic requirements that ICC demands and Oman Cricket is aware of it. It is yet to be decided whether both the groups of preliminary phase will play their games in Oman or only one group will play there,” said an official aware of the development.

Oman Cricket, however, says that a lot depends on how the Covid-19 situation unfolds over the next three months.

The tiny emirate, with a population of just over five million, saw over 2,000 positive cases each on Tuesday and Wednesday with a few deaths as well.

“The situation is not encouraging. We have a night curfew from 8 pm to 6 am. We will have to take into consideration government norms too,” added Jesrani.

England vs Pakistan ODI at Lord’s to be played amid a full capacity
England Women Women vs India Women 3rd ODI : Live