ICC Responds to BCCI’s Letter: KPL Not an International Tournament; Out of Jurisdiction 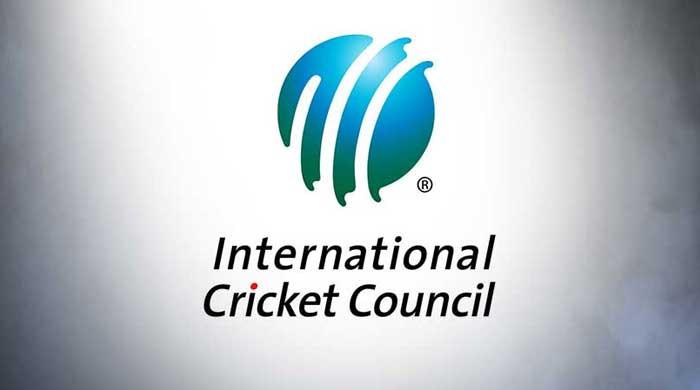 The International Cricket Council has responded to BCCI after the latter urged the world body to not recognise Kashmir Premier League. An ICC spokesperson while talking to Pakistan’s Geo TV said: “The tournament is not under ICC’s jurisdiction as it is not an international cricket tournament.”

According to ICC rules, each national federation shall have the sole and exclusive right to sanction the staging of domestic matches within its territory. The ICC can only intervene if matches are to be held in the territory of an associate member’s territory.

Earlier BCCI had objected to the tournament as it will be played in Pakistan Occupied Kashmir’s Muzaffarabad which is the heart of a disputed land-a bone of contention between India and Pakistan for years. The tournament is set to start on August 6 and will see participation from top Pak cricketers like Shahid Afridi, Shoaib Malik and others.

“The basis of the BCCI’s complaint seems to centre around the status of Kashmir as disputed territory – and whether matches can be played in such territories – and its central place in the long-running dispute between the two countries. The status of Kashmir has been the cause of several wars between India and Pakistan from the moment India gained independence and Pakistan was created in 1947. Both countries control parts of the region but govern it separately. Political and diplomatic ties between the two countries have fluctuated over the years, and are currently going through a prolonged low,” ESPN Cricinfo stated in its report.

Meanwhile a number of cricketers including South Africa’s Herschelle Gibbs have alleged that Indian cricket board is doing everything to dissuade them from joining KPL. The Pakistan Cricket Board too has lashed out at BCCI: “Such conduct from the BCCI is completely unacceptable, against the preamble of the Spirit of Cricket and sets a dangerous precedence, which can neither be tolerated nor ignored. The PCB will raise this matter at the appropriate ICC forum and also reserves the right to take any further action that is available to us within the ICC charter,” read the PCB statement.