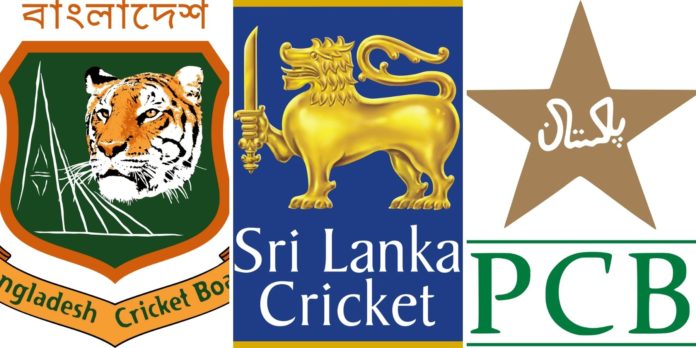 In the last 25 years, Pakistan has not hosted a single global championship. The last ICC event held in Pakistan was the 1996 World Cup, which was in collaboration with BCCI and SLC. The consortium was then called PILCOM i.e Pakistan India Lanka committee. Pakistan was part of the South Asian group of BCCI, BCB and SLC for the 2011 World Cup but its matches were switched for safety reasons.

Earlier, following the expansion to its event programme in the next cycle, the International Cricket Council (ICC) has commenced the process to identify the hosts for men’s white-ball events to be held post-2023. Eight men’s ODI and T20 events, comprising two ICC Men’s Cricket World Cups, four ICC Men’s T20 World Cups and two International Cricket Council Champions Trophies, will be staged in the 2024-2031 cycle. And ICC Members were invited to submit a preliminary technical proposal as a potential host. This included individual country submissions as well as joint proposals.