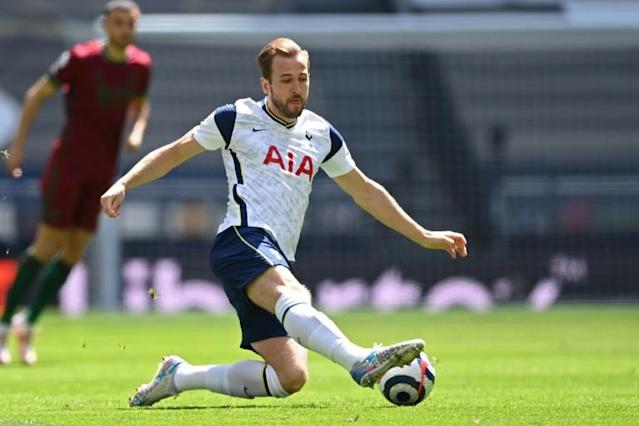 England captain Harry Kane insisted on Friday that he had “never refused” to train at Tottenham Hotspur in spite of failing to show up for pre-season tests on Monday. The 28-year-old forward, who remained on holiday in the Bahamas this week before travelling to Florida amid speculation that he was trying to force a transfer to Manchester City, said he would return to training on Saturday. His absence, however, has prompted heavy criticism from Spurs’ supporters on social media.

“It’s almost 10 years since I made my Spurs debut. For every one of those years, you — the fans — have shown me total support and love,” Kane tweeted.

“That’s why it hurts to read some of the comments that have been made this week, questioning my professionalism.

“While I won’t go into the specifics of the situation, I want to clarify that I would never, and have never, refused to train. I will be returning to the club tomorrow (Saturday), as planned.”

Local boy Kane has been a fan favourite since breaking into the side under Mauricio Pochettino and has gone on to score 221 goals for Tottenham, second only to Jimmy Greaves’ 266 in the club’s all-time scoring record.

“I wouldn’t do anything to jeopardise the relationship I have with the fans who have given me such unwavering support during my time with the club,” he said.”This has always been the case as it is today.”

On Friday, City manager Pep Guardiola said they would only make a move to sign Kane, who has three years left on his current contract, if Tottenham are willing to negotiate over the price tag.

Guardiola said Spurs would have to bend on their reported asking price of 150 million pounds (208 million dollars) before a deal could be done.