I Will do anything to outclass Manchester City, even if I have to die on the pitch: Neymar 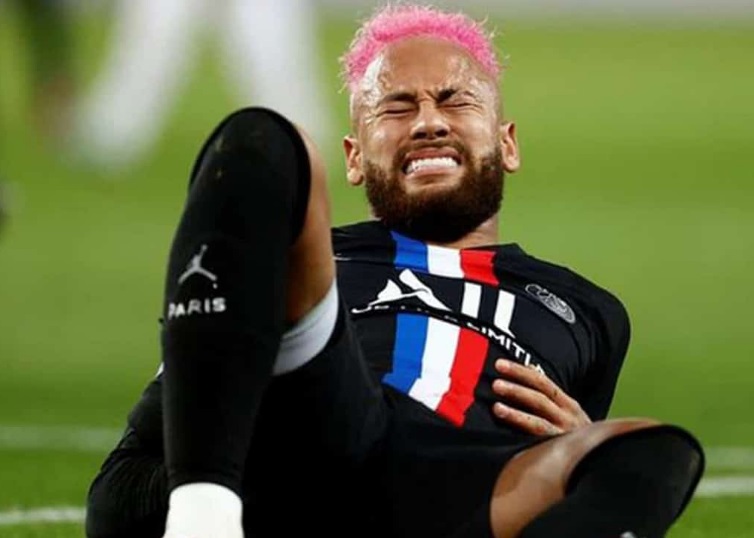 PARIS (France): Ahead of the second-leg semifinal against Manchester City in the UEFA Champions League, Paris Saint-Germain (PSG) striker Neymar has said that he will do anything to help his side emerge triumphant, even if it means that he has to “die on the pitch”.
Manchester City had defeated PSG 2-1 in the first-leg semifinal earlier this week and as a result, the Paris-based side now faces a herculean task to progress to the finals of the tournament.

“The first thing to do now is to rest and then really refocus on the Champions League. We had a very tough first leg against Manchester City but we have to believe it no matter what the stats say or our percentage chance of winning,” Neymar told the club’s official media channel.
“I think every Parisian should believe in us! I am in the front line, and I will be the first warrior who goes into battle for the team. I will give the best of myself and I will do anything to bring this back no matter what, even if I have to die on the pitch,” he added.

Barca’s Koeman banned for Atletico and Valencia games, club to appeal
Atlético ekes out win at Elche to grow Liga lead to 5 points