“I Will Decide, Period”: Cristiano Ronaldo On Questions About Retirement 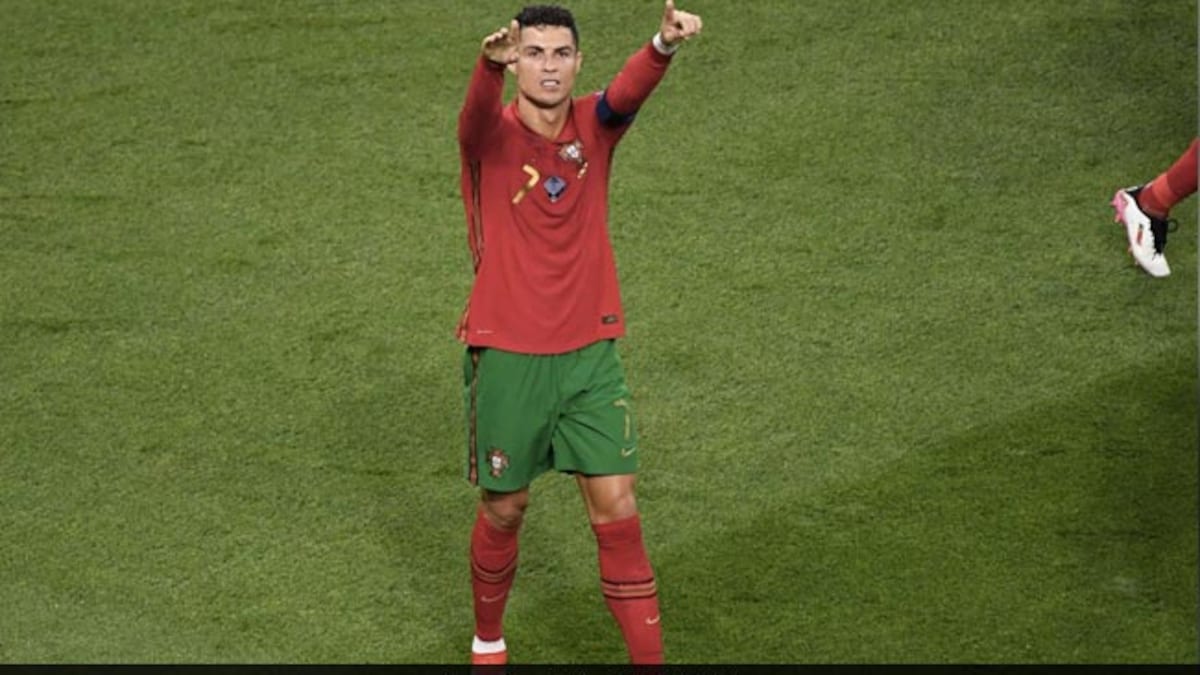 Portugal will take on North Macedonia in a 2022 FIFA World Cup qualification playoff final on Tuesday night and it is a big moment for the team’s talismanic striker and captain Cristiano Ronaldo. The goal-machine is already 37 years of age and not qualifying for the event in Qatar could be a blow to him.

Ronaldo, who set the world record for most international goals in last years European Championships, was asked about his future plans ahead of the match against North Macedonia and the striker answered with extreme certainty.

Ronaldo recently became the footballer to have scored the most number goals, for club and country, in matches recognised by FIFA.

Speaking about the importance of the match against North Macedonia, Ronaldo said it was a matter of life and death.

“The team is quite confident, I feel all the players are ready,” Ronaldo told a press conference on Monday.

“For us, this game is a matter of life and death, we are aware of its importance and I take this opportunity to appeal to the supporters to give us incredible support tomorrow,” he said