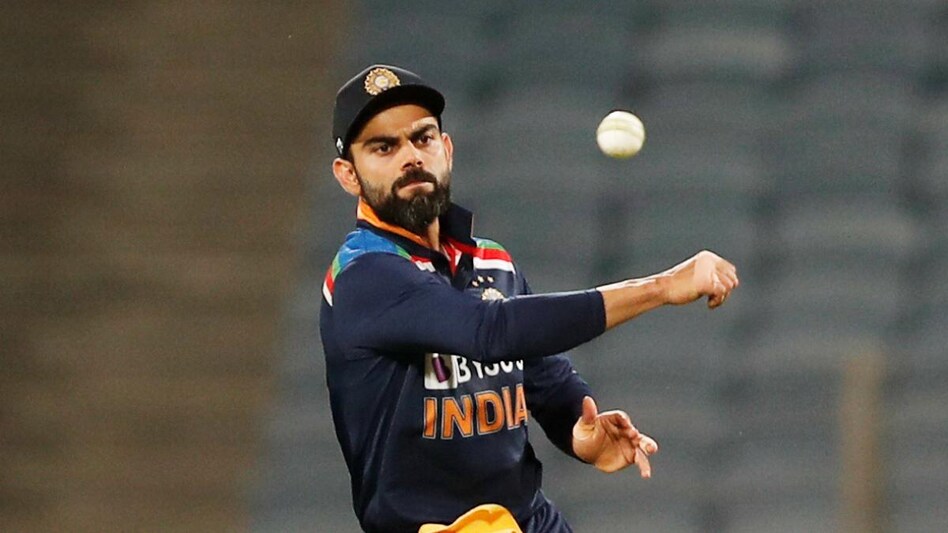 “I want to win India the Asia Cup and the (T20) World Cup; that’s the motivation,” Kohli told Star Sports.

“I have to move forward maintaining a balance, get some rest, some rejuvenation, once I’m in the mindset then there’s no looking back and (it’s) great fun,” he said, amid suggestions that a break is what he needs to regain his mojo.

“My main aim is to help India win the Asia Cup and the World Cup and for that I am ready to do anything for the team,” he reiterated.

With 70 international centuries, Virat Kohli is one of the most prolific batters in the world across formats.

He has, however, been out of form in the ongoing Indian Premier League (IPL) 2022 season, but hit a match-winning knock of 73 off 54 deliveries in Royal Challengers Bangalore’s final league stage match against Gujarat Titans to keep their play-off hopes alive.

RCB need Delhi Capitals to slip up against Mumbai Indians if they are to finish in the top four of the IPL 2022 points table.