I-League: Crowds to be allowed for second round of matches for first time in two years 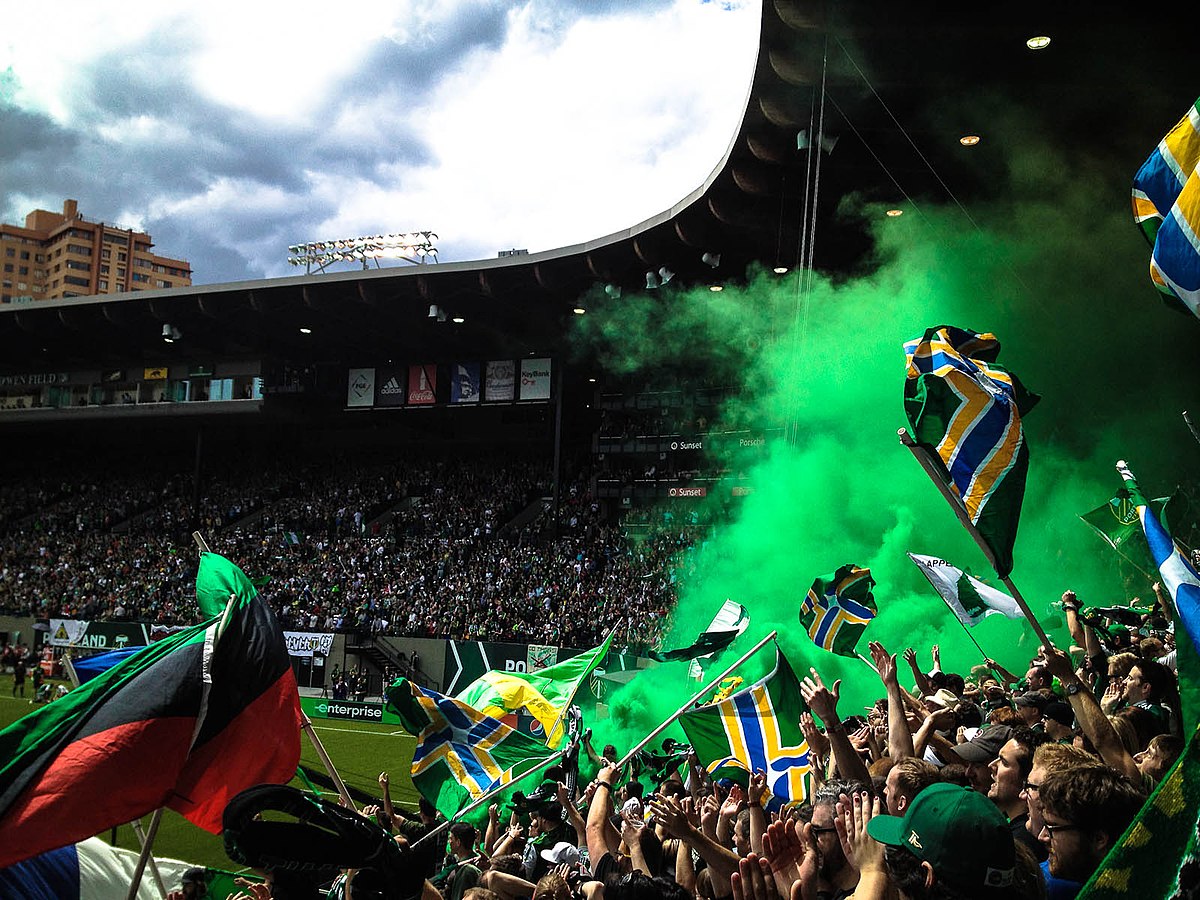 New Delhi: The I-League is set to feature crowds in selected stands and sections of the stadiums for the first time in two years when the second round matches of the 2021-22 season begins in Kolkata on 22 April.

The matches will be played across three venues — Kalyani Municipal Stadium, Naihati Stadium and the Mohun Bagan Ground.

“In view of the health parameters set by the Government of West Bengal in accordance with the Ministry of Health, fans will be allowed in selected stands and sections in stadiums for the Hero I-League 2021-22.”

“It gives us immense satisfaction to welcome fans into select stands in the stadiums for the Hero I-League 2021-22. We are grateful to the vast legion of fans for all their support during the tough times in our joint endeavour to move forward together,” League CEO Sunando Dhar said in a media release.

“However, we would be constantly reviewing the situation on a regular basis, and act according to the health parameters laid down by the relevant authorities,” Dhar added.

The ongoing season of the league, which had been suspended on 3 January after a COVID-19 outbreak inside the bio-bubble, had resumed on 3 March.

All the 13 clubs will continue to operate from within the bio-bubble in Kolkata, and the fans allowed in selected parts of the stadiums will in no way be able to pass through the competition zone of the respective stadiums.

Based on the results in Phase 1, the teams will be divided into two groups Group A and B. While the teams that finished in top-7 in Phase 1 will move into Group A, the others will be locked in a relegation battle in Group B.

The teams in the respective groups will face each other once in a round-robin format. The points of both the phases will be taken into account.