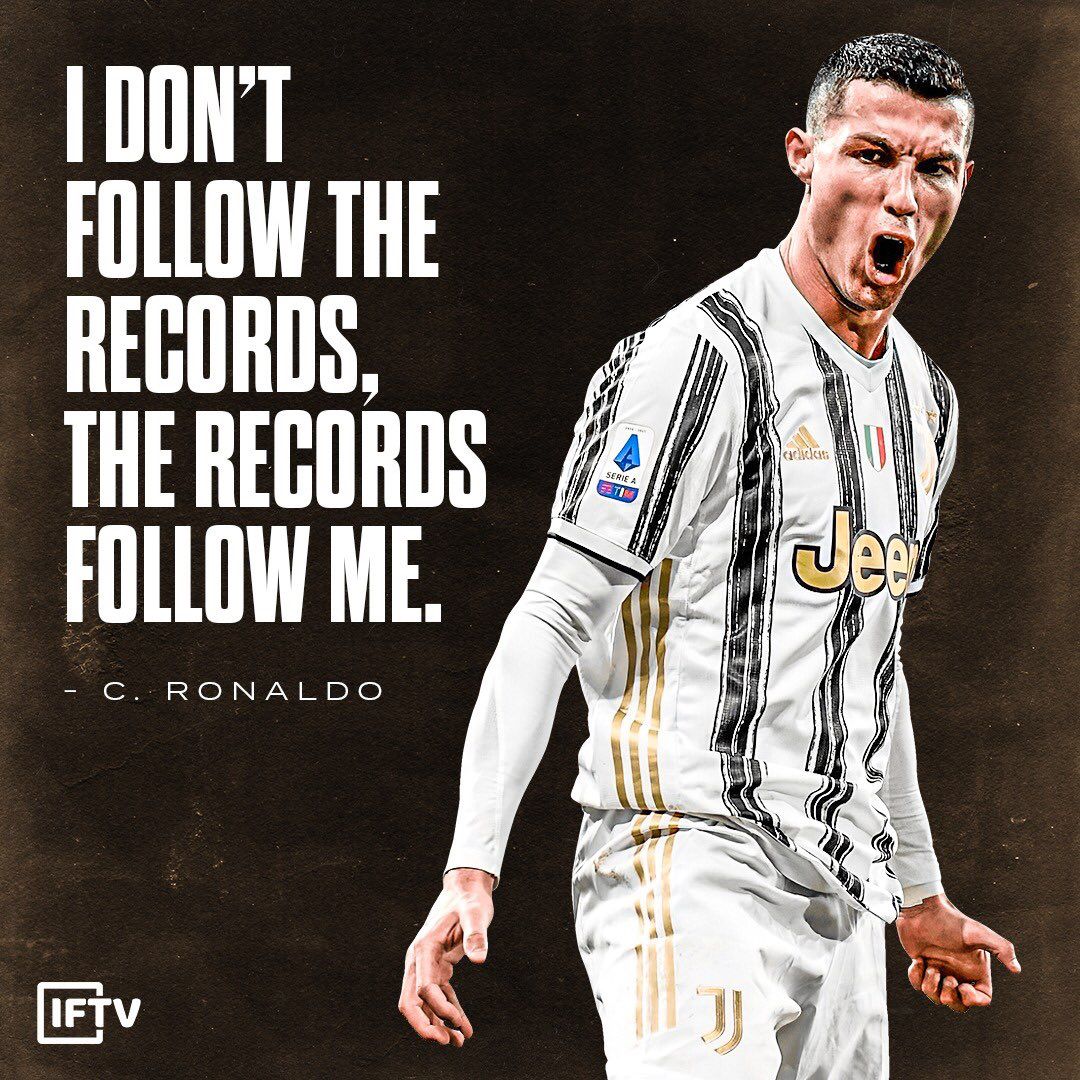 Manchester United star Cristiano Ronaldo may be 37, but he continues to break records and create history. Ronaldo is the highest goal-scorer in the history of men’s international football and also holds the record for most goals in the history of football – a feat he achieved with his hat-trick against Tottenham in the 2021-22 Premier League season. The Portuguese forward, in a video shared on Manchester United’s social media, claimed that he does not chase records, but the records follow him.

“The records, it’s coming in a natural way,” he said.

“I don’t follow the records but the records follow me. So it’s good,” he said with a grin.

He also said that he is still “very happy” to be at Old Trafford, after United suffered a disappointing campaign in his first year back.

“I was happy of course to be back in a club that really raised my career, so it was unbelievable, the feeling when I (came) back again. It was nice to feel the supporters, the happiness of them was great,” he said about his return to United.

He also said he is excited to play under new manager Erik Ten Hag, who is joining the Red Devils from Ajax.

“I know he did a fantastic job for Ajax and that he’s an experienced coach. But we need to give him time, you know. And things need to change the way he wants,” he said.

He also made it clear that he is far from done in his playing career.

“It’s still my motivation to carry on. Just working hard. I still love the passion for the game. And of course Manchester and my team-mates helped me all the way so I have to appreciate all the people who help Cristiano,” he said.

“But the most important thing for me is to try to win the games and try to win some championship or some cup. I believe that Manchester will be where they belong. Sometimes it takes time, but I still believe,” he said.

Ronaldo scored 24 goals in the 2021-22 season for Manchester United.