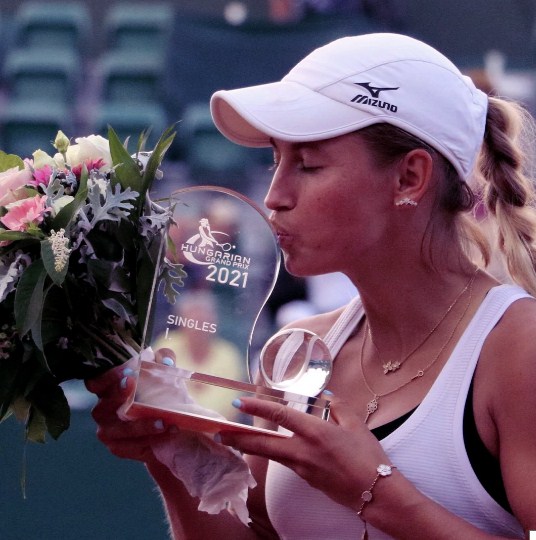 Kazakhstan’s Yulia Putintseva claimed her second career WTA title on Sunday with a straight-sets win over Anhelina Kalinina in the final of the Hungarian Grand Prix.

The top seed and world number 42 triumphed 6-4, 6-0 over her Ukrainian opponent to add the Budapest crown to her maiden title at Nuremberg in 2019.

Putintseva enjoyed a dominant run to the final, and over the course of the tournament, she dropped just two sets, with the first one coming against Kateryna Kozlova in the quarter-final and the second one being a 3-6 defeat in the second set of the semi-final at the hands of Dalma Galfi.

Putintseva now heads for Tokyo to compete in the Olympics which start on Friday.