“Hope It Doesn’t…”: Irfan Pathan On Ravindra Jadeja Stepping Down As CSK Captain 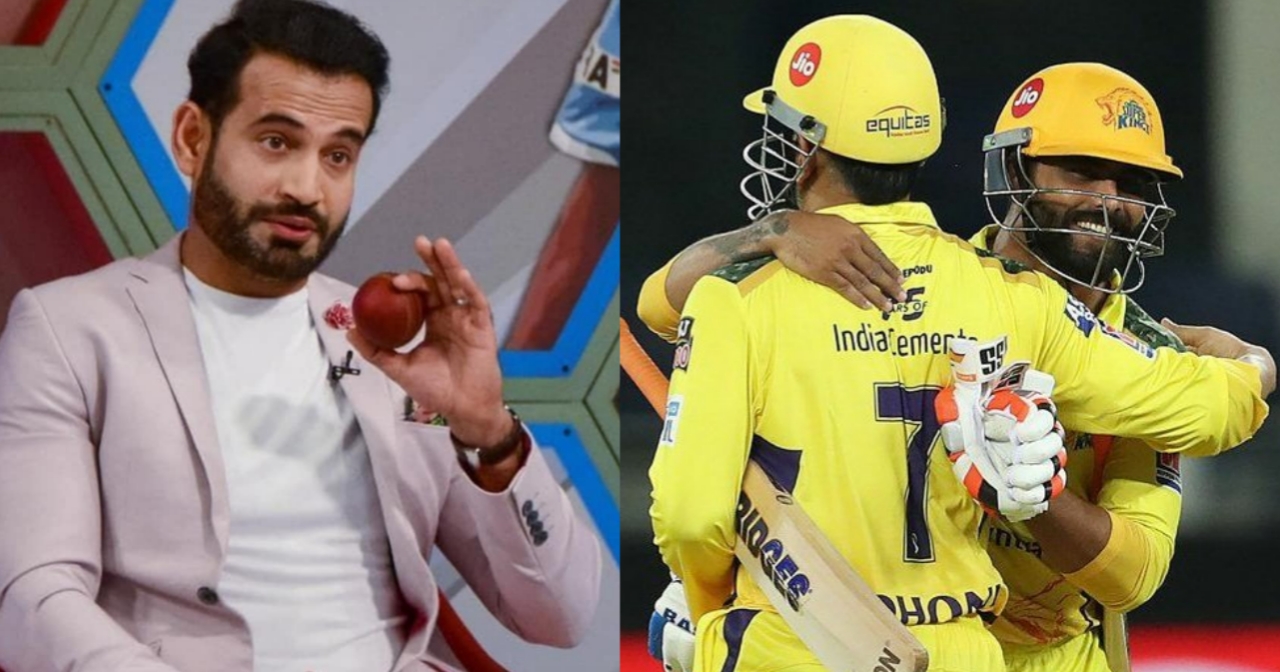 All-rounder Ravindra Jadeja on Saturday relinquished the captaincy of Chennai Super Kings and now, MS Dhoni will lead the side once again in the remaining matches of the ongoing Indian Premier League (IPL) 2022 season. An official statement of CSK stated that Jadeja wants to focus on his own game and in the larger interest, Dhoni has agreed to lead the side. Former India all-rounder Irfan Pathan has said that he feels for Jadeja and hopes that all this does not affect him in a negative way.

Taking to Twitter, Pathan said: “I really Feel for Ravindra Jadeja. Let’s hope it doesn’t effect (sic) him as a cricketer in a negative way.”

I really Feel for Ravindra Jadeja. Let’s hope it doesn’t effect him as a cricketer in a negative way.

On Saturday, Chennai Super Kings made the announcement that Jadeja had stepped down as the captain and Dhoni would be leading the franchise this season.

“Ravindra Jadeja has decided to relinquish captaincy to focus and concentrate more on his game and has requested MS Dhoni to lead CSK. MS Dhoni has accepted to lead CSK in the larger interest and to allow Jadeja to focus on his game,” read an official statement from CSK.

Before the start of this season, Dhoni had handed over the captaincy to Jadeja. However, the side now find themselves at the ninth spot in the IPL points table and they face an uphill battle to qualify for the playoffs.

In eight matches this season, Jadeja has managed to score just 112 runs and with the ball in hand, he has taken five wickets.

On the other hand, Dhoni has shown good form with the bat and even helped CSK come from behind to defeat Mumbai Indians. In that game, Dhoni smashed 16 runs off the final four balls to take the defending champions over the line.