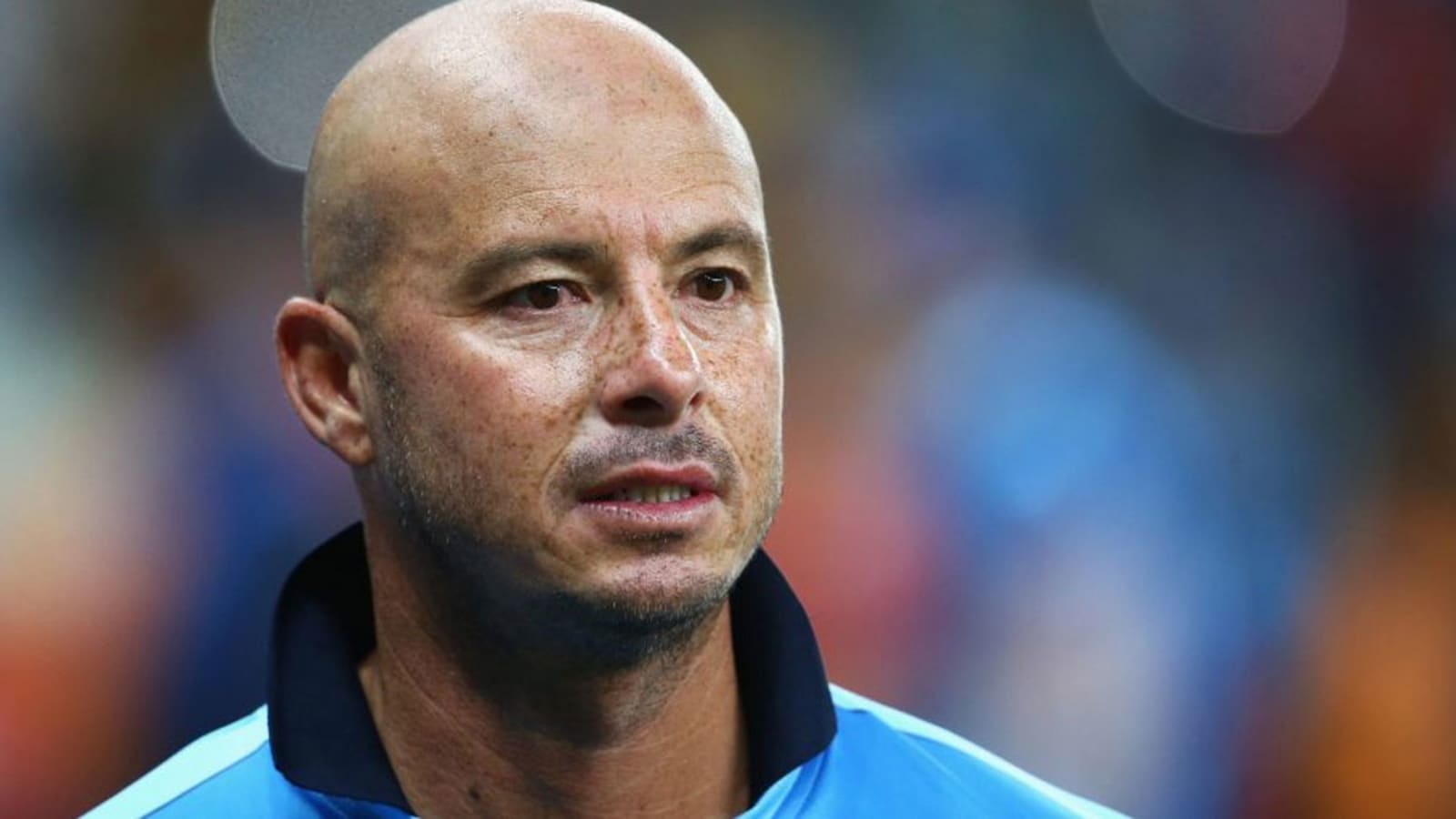 Former South Africa international cricketer Herschelle Gibbs accused the Indian cricket board of trying to stop him from participating in a Twenty20 league in Pakistan-occupied Kashmir.

The 47-year-old Gibbs plans to play for the Overseas Warriors in the six-team Kashmir Premier League, which runs from 6-17 August and includes several retired international cricketers.

Completely unnecessary of the @BCCI to bring their political agenda with Pakistan into the equation and trying to prevent me playing in the @kpl_20 . Also threatening me saying they won’t allow me entry into India for any cricket related work. Ludicrous 🙄

Pakistan has reduced diplomatic ties with India since then, vowing there will be no peace talks with India until the 2019 move under which New Delhi divided the Indian-administered part of the Muslim-majority Kashmir into two federally governed territories — Jammu and Kashmir, and Ladakh — is reversed by the Indian government.

Pakistan also wants Kashmiri people to be given the right to self-determination under a 1948 UN resolution that called for a referendum on whether Kashmiris wanted to merge with Pakistan or India.

Gibbs said in a tweet on Saturday that it was “completely unnecessary” of the Board of Control for Cricket in India “to bring their political agenda with Pakistan into the equation and trying to prevent me playing in the KPL. Also threatening me saying they won’t allow me entry into India for any cricket related work. Ludicrous.”

The Pakistan Cricket Board said that the BCCI has “once again breached international norms and the spirit of the gentleman’s game by interfering in internal affairs of the ICC members as the KPL has been approved by the PCB.”

The PCB said it will raise the matter at the appropriate International Cricket Council forum.

According to KPL media manager Saqib Abbasi, four players from England and one each from South Africa and Sri Lanka have refused to play in the KPL after being pressured by the BCCI.

The BCCI did not immediately respond to The Associated Press when asked for comment.

The future of Muslim-majority Kashmir was left unresolved at the end of British colonial rule in 1947, when the Indian subcontinent was divided into predominantly Hindu India and mainly Muslim Pakistan. India has an estimated 700,000 soldiers in its part of Kashmir, fighting nearly a dozen rebel groups since 1989.

In many areas, the region has the feel of an occupied country, with soldiers in full combat gear patrolling streets and frisking civilians. More than 68,000 people, most of them civilians, have been killed in the conflict.

The two countries have fought two of their three wars over Kashmir since gaining independence.